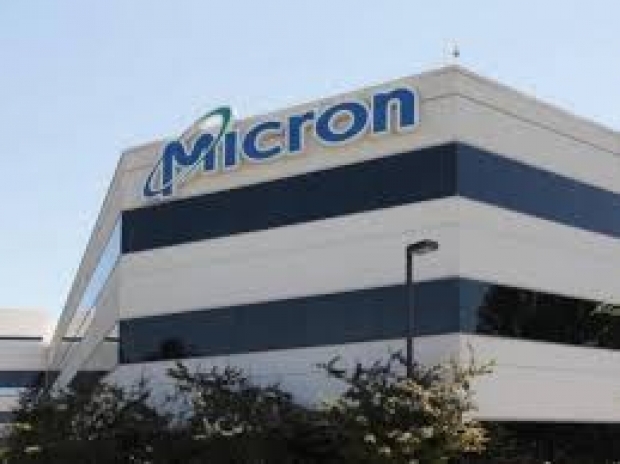 Rise in demand thanks to 5G

The outfit said that it saw a rise in demand for memory chips thanks to 5G smartphones and artificial intelligence software.

The outfit makes NAND memory chips that serve the data storage market as well as DRAM chips that are widely used in laptops and other computing devices, benefited from the coronavirus pandemic as a global shift to remote work boosted chip demand.

Micron said the overall DRAM chip market is in "severe shortage" and will tighten through the year. Micron itself is still working through a production disruption caused by an earthquake and power outage at one of its DRAM plants in Taiwan in December.

The company also said that a drought in central Taiwan has forced it to secure alternative water sources for its factory but that it expects no immediate effect on production.

Micron's chief executive Sanjay Mehrotra said the global chip shortage means that non-memory chips are experiencing shortages, forcing cars, PCs, and smartphones to produce fewer units than they would like to to meet end demand.

"We believe memory demand would have been even greater without these shortages”, he told investors.

The chipmaker expects current-quarter revenue to be $7.1 billion, plus or minus $200 million, while analysts on average were expecting $6.79 billion.