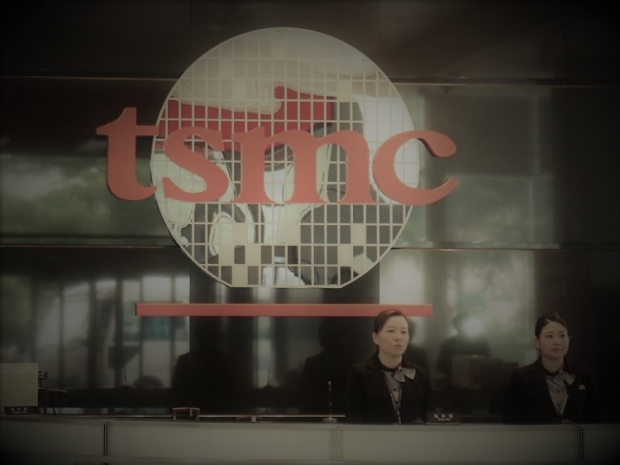 TSMC said that while it is doing all it can to increase productivity and alleviate a worldwide chip shortage, tight supplies will likely continue into next year.

The comments come after the Taiwanese firm reported a 19.4 percent rise in first-quarter profit, beating market expectations on strong chip demand amid a global shift to home working.

TSMC, whose clients include Apple and Qualcomm had already flagged "multiple years of growth opportunities" as the COVID-19 pandemic fuelled demand for advanced chips to power devices such as smartphones and laptops.

Its business was boosted by the chip shortage that initially forced automakers to cut production and also hurt manufacturers of smartphones, laptops, and even appliances.

On Thursday, TSMC said it expects the chip shortage for its auto clients to be significantly reduced from the next quarter.

Huang said: "Moving into second quarter 2021, we expect our revenue to be flattish, as HPC-related demand will continue to grow, offset by smartphone seasonality."

TSMC said this month it plans to invest $100 billion over the next three years to increase capacity at its plants, days after Intel announced a $20 billion plan to expand its advanced chip making capacity.

Chief Executive Officer C. C. Wei said the massive investment plan was driven by "stronger engagement with more customers" on the company's most advanced 5-nanometer node technology as well as its upcoming 3-nanometer node, which is scheduled to enter risk production later this year.

TSMC shares have risen about 16 percent so far this year and have more than doubled over the past one year, giving TSMC a market value of $558 billion, more than twice that of Intel's and higher than that of South Korean technology giant Samsung.

Last modified on 15 April 2021
Rate this item
(4 votes)
Tagged under
More in this category: « PC sales up 50 percent thanks to home working G.Skill rolls out new Trident Z Royal Elite DDR4 memory series »
back to top