Taiwan says it is not worried about EU chip production 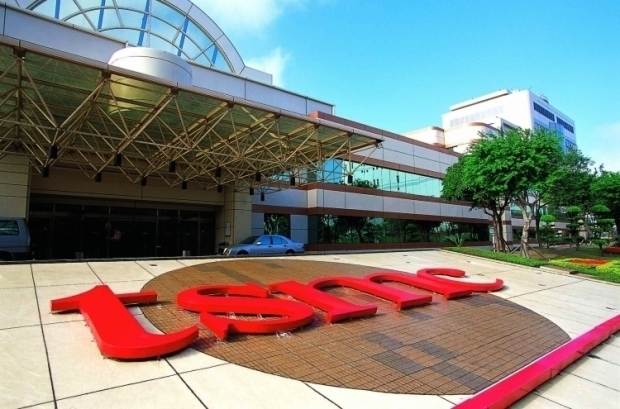 We will still make the high tech stuff

Taiwan Economy Minister Wang Mei-hua on Wednesday played down the prospect of Taiwan tech firms making advanced semiconductors in the European Union, noting TSMC has insisted it will focus its most advanced technology on the island.

Wang's comments come amid overtures from the EU to persuade a global chipmaker to build a major fabrication plant on EU territory that would help the European Commission achieve a strategic goal of securing the most advanced chip production technology over the next decade.

Speaking to reporters, Wang said that TSMC has said repeatedly that the most advanced technology will definitely be (produced) mainly in Taiwan.

"As for how Taiwan and the EU can cooperate, companies have their arrangements and considerations, and it can be further discussed."

The European Commissioner responsible for the EU's internal market, Thierry Breton, is scheduled to hold discussions with the chief executive of US-based Intel and the president of TSMC's Europe division, Maria Marced, on Friday.

Sources in Brussels say Breton is keener to reel in TSMC, which is widely regarded as the undisputed industry leader and has a better command of the most advanced manufacturing processes.

Breton's push for technology 'sovereignty' for the EU comes as a surge in demand for everything from consumer electronics to cars has disrupted global supply chains and exposed the continent's reliance on chips made in Asia.

Wang added that she had had no direct talks with the EU on the subject "over the last week or two".

TSMC has said it intends to keep the focus of its production in Taiwan, though also has major plants in China and announced plans last year to build its own $12 billion factory in the US state of Arizona.

Last modified on 28 April 2021
Rate this item
(0 votes)
Tagged under
More in this category: « Apple plans July release for M2 Sabrent Rocket Battleship SSD could come soon »
back to top