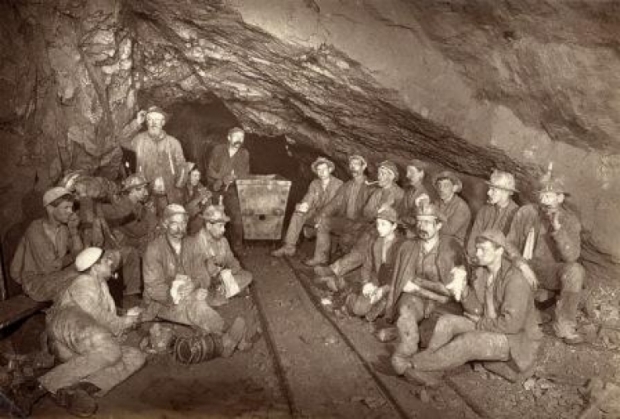 For those who came in late, the GPU maker named after a Roman vengeance daemon tinkered with the hash rates of the RTX 3060 for its launch in February, to stop cryptocurrency miners buying up the chip and taking it away from gamers.

Nvidia is now starting to label new cards with a "Lite Hash Rate" or "LHR" identifier to let potential customers know the cards will be restricted for mining.

Nvidia's head GeForce marketing Matt Wuebbling said that the reduced hash rate only applies to newly manufactured cards with the LHR identifier and not to cards already purchased.

"We believe this additional step will get more GeForce cards at better prices into the hands of gamers everywhere."

These new RTX 3060 Ti, RTX 3070, and RTX 3080 cards will start shipping later this month, and the LHR identifier will be displayed in retail product listings and on the box.

Nvidia originally started hash limiting with the RTX 3060, and the company has already committed to not limiting the performance of GPUs already sold.

Last modified on 19 May 2021
Rate this item
(0 votes)
Tagged under
More in this category: « TSMC turns to US for expansion Noctua confirms its passive CPU cooler is coming soon »
back to top