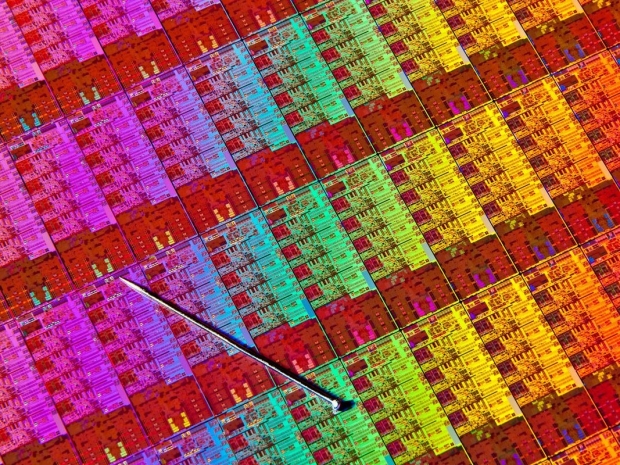 Just when you thought IBM’s 2nm process technology was ahead of the game, TSMC claims to have had a 1nm breakthrough.

TSMC, National Taiwan University (NTU), and the Massachusetts Institute of Technology (MIT) said that they had made a significant breakthrough in developing 1-nanometer chips.

British website Verdict said that while the most advanced chips are 5nm, TSMC’s find was likely to lead to power-saving and higher speeds for future electric vehicles, artificial intelligence, and other new technologies.

According to a report in Nature Magazine, the discovery was first made by the MIT team, with elements optimised by TSMC and improved by NTU’s Department of Electrical Engineering and Optometrics.

The key element of the research outcome was that using the semi-metal bismuth as the contract electrode of a two-dimensional material to replace silicon can cut resistance and increase the current, Verdict reported.

Energy efficiency would thus increase to the highest possible level for semiconductors.

Last modified on 21 May 2021
Rate this item
(4 votes)
Tagged under
More in this category: « Linux on Chromebooks comes out of beta Dual-actuator hard drives become available »
back to top