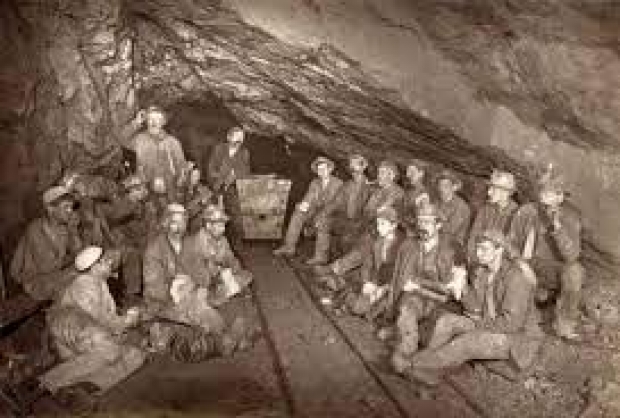 The buzz of cryptocurrency and blockchain continues to grow gradually turning into a new driving force in the future economic structure.

Chia coin has become the hottest topic among the crypto community, and global consumers are more focused on products and information related to this phenomenon. Chia coin mining mainly uses hard disk space as its main resource rather than processing power, as with "Proof of Work" cryptocurrencies such as Bitcoin.

It is more environmentally friendly and known as the "green bitcoin". It was created in 2017 by the inventor of BitTorrent, Bram Cohen, and is predicted to become the first enterprise-level digital currency. The mining method involves a large number of Read/Write actions, which distinguishes it from the traditional mining method. In other words, Chia coin uses storage capacity as a "proof of space", which requires much lower computing performance than traditional Bitcoin mining methods.

The purchase of traditional hard disk drives (HDD) and solid-state drives (SSD) in related industries that are highly connected to Chia coin has increased significantly. Like many brands that are highly active in mining, BIOSTAR has also taken advantage of this trend, drastically increasing its production output to cater for the growing demand.  In addition to its motherboards and graphics card sales, the demand for their SSD drives has risen in recent times helping BIOSTAR’s stock prices soar through the roof.

Compared to Bitcoin or Ethereum, which requires costly graphics cards and high-performance computing for better results, the power consumption and cost of Chia coin mining are largely reduced. The entry barrier is relatively low for newcomers with a higher percentage of short-term profitability. This has attracted a large number of miners to invest in chia coins within a short period.

BIOSTAR says its team has been observing market changes for a long time and has flexibly adjusted its strategies accordingly to the new trends. The existing motherboards, graphics cards, and SSD drives are currently being shipped at a steady pace to their consumers to make sure there is no shortage of products in the market and to meet high consumer demand. 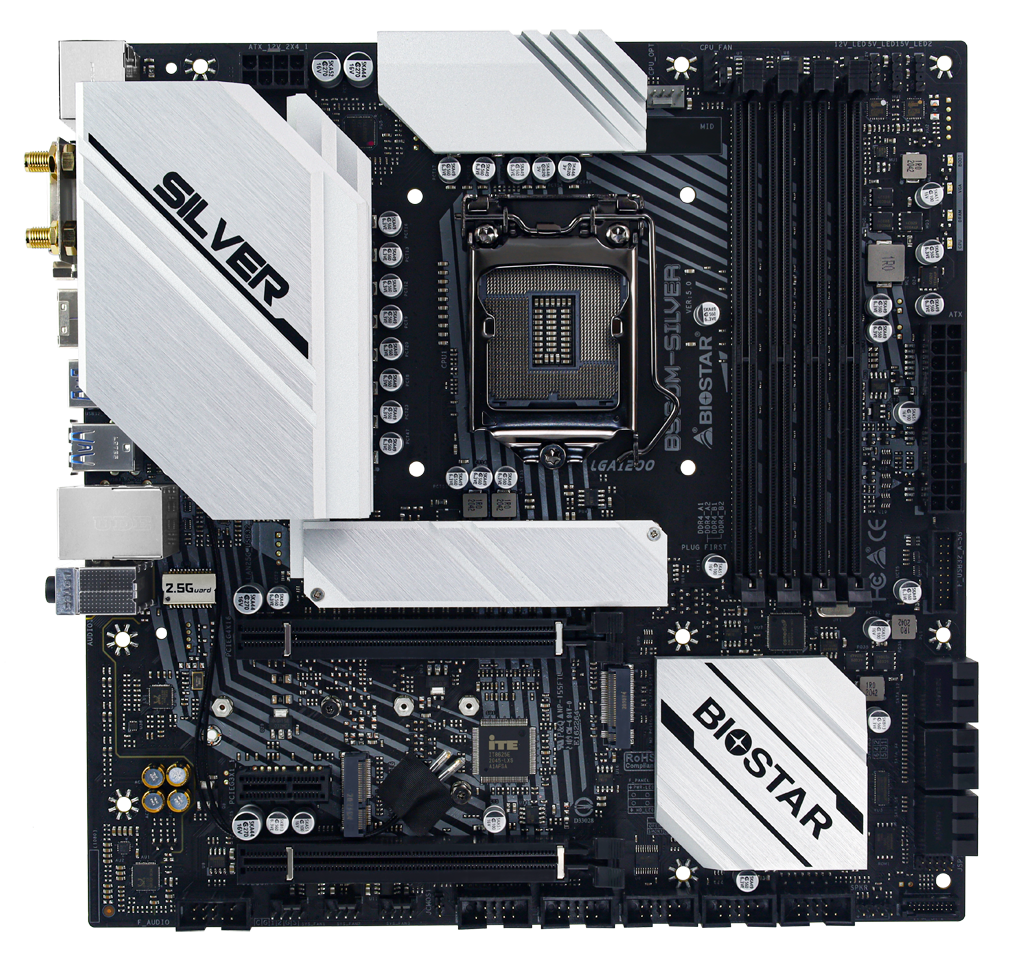 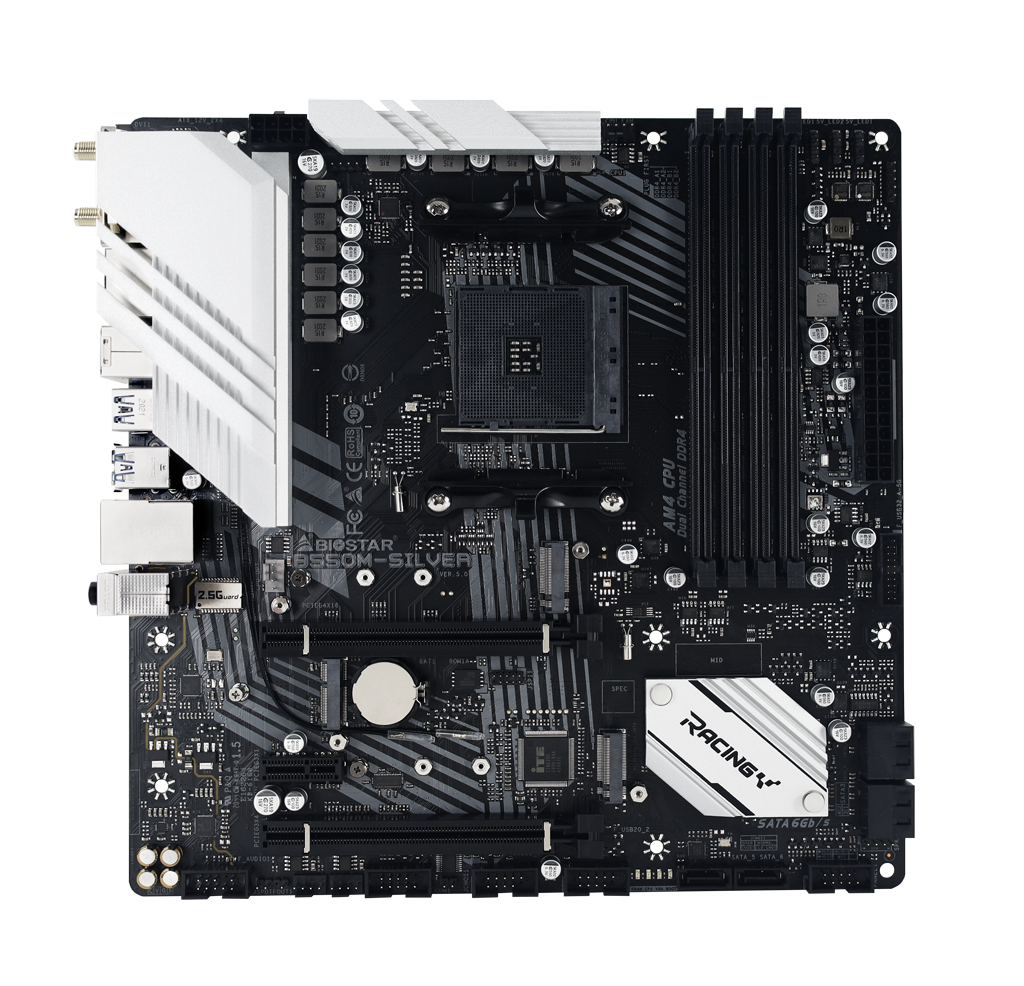 BIOSTAR is focused on distributing the B560M-SILVER and B550M-SILVER motherboards as the first wave of Chia coin mining ready products. Later down the road, BIOSTAR looks to build more versatile products based on different chip characteristics of Intel and AMD with more sophisticated features and product durability in mind.

The new mining-focused combo systems use the B560M-SILVER and B550M-SILVER motherboards as their base. BIOSTAR motherboards provide unparalleled efficiency when used with either Intel or AMD processors with up to 16 core processing power. Consumers have a range of choices from 4*DDR4 Rams between 16Gb up to 64Gb, 96T storage space, and 2* 1T M.2 NVMe drives when buying.

The outfit said that the system is powerful enough to use farm six slots simultaneously and complete the task within a few hours. The high-speed performance and single-day high-yield requirements of the miners can be perfectly achieved, helping the Chia coin miners to mine stably and achieve the best profit