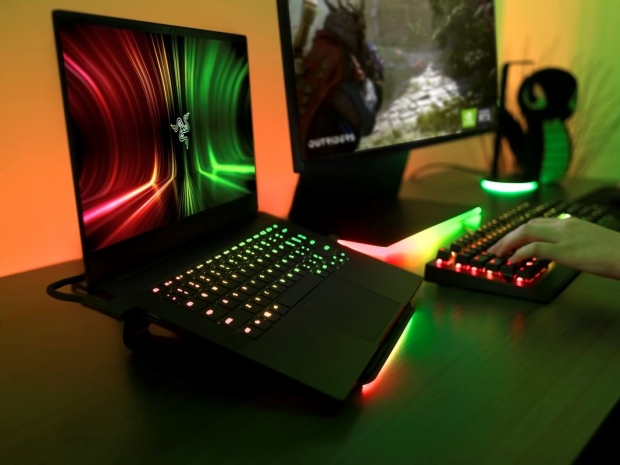 AMD has scored a significant product win and got its AMD Ryzen 9 5900HX processor under the bonnet of the Razer Blade 14.

There have been plenty of 14-inch gaming laptops, especially with the launch of the new Intel Tiger Lake-H35 processors. But the Razer Blade 14 uses this tiny form factor to deliver top-shelf PC gaming performance, thanks to some creative cooling.

The announcement is bad news for Intel which has been making a song and dance about "Thin Enthusiast" gaming laptops that don't skimp on the performance. It had been thought that Chipzilla had carved a niche for itself to fill, but it turns out that the AMD spec fits rather nicely there.

Razer claims the Blade 14 can last up to 12 hours on a single charge, which would be impressive if true. But with all the high-end hardware packed inside, it is hard to imagine there is room for a huge battery.

Last modified on 15 June 2021
Rate this item
(0 votes)
Tagged under
More in this category: « Chip shortage could lead to fake components Intel is back as number one »
back to top