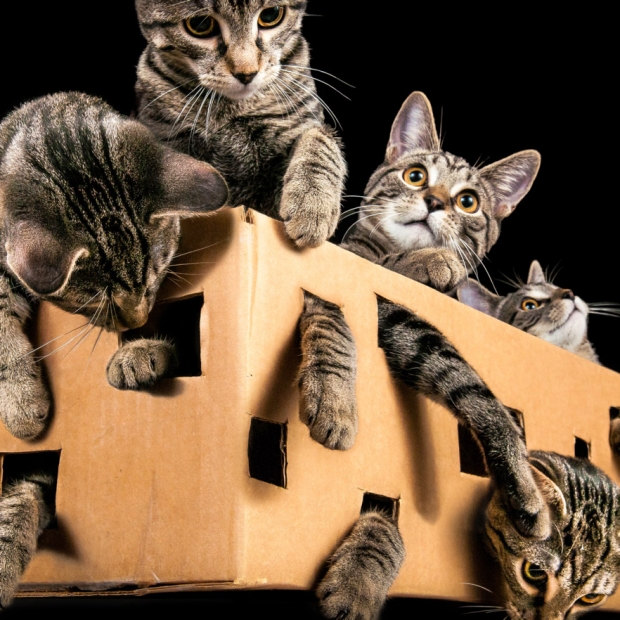 Link your dead or alive cats together in a module

A quantum computing startup is making a significant departure in its designs for future quantum processors.

At the moment designers are looking at building monolithic processors, but Rigetti Computing thinks it would be better to build smaller collections of qubits on chips that can be physically linked together into a single functional processor.

Rigetti's computers rely on a technology called a "transmon," which is based on a superconducting wire loop linked to a resonator. It's the same qubit technology used by large competitors like Google and IBM. The state of one transmon can influence that of its neighbours during calculations, an essential feature of quantum computing. To an extent, the topology of connections among transmon qubits is a key contributor to the machine's computational power.

It is not multiprocessing, more modular chip design, but it shows some serious innovation that could move quantum chips along in development.

Rigetti doesn't have access to the sort of resources available to companies like IBM. And while Rigetti has done an impressive job of fabricating its own transmon processors, it has still lagged behind its larger competitors. The qubit count in IBM's latest processors is over 60, while Rigetti's latest is 31.

Quantum computing companies know that they will have to work out ways to integrate qubits on more than one chip. So Rigetti may have solved a problem that other companies are likely to face.

Last modified on 30 June 2021
Rate this item
(1 Vote)
Tagged under
More in this category: « Seagate rolls out FireCuda 530 PCIe 4.0 M.2 NVMe SSD at SG21 Chipzilla delays production of next gen Xeons »
back to top