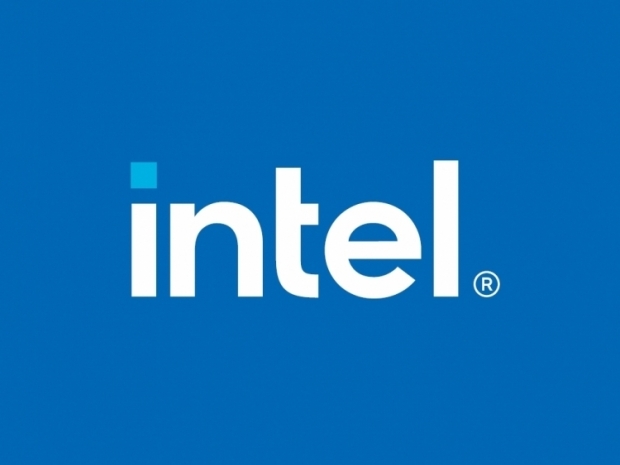 Expected to launch by the end of this year, or in early 2021, the first alleged specifications of Intel's Alder Lake-S CPUs have leaked online.

In case you missed it earlier, Intel's 10nm Alder Lake CPUs will be based on a hybrid CPU design, featuring up to eight Golden Cove performance CPU cores and up to eight Gracemont efficiency cores (P-cores and E-cores).

A leak coming from Chinese sources, and picked up by Videocardz.com, has revealed some of the first alleged specifications of the first three SKUs, including the Core i9-12900K, Core i7-12700K, and the Core i5-12600K. 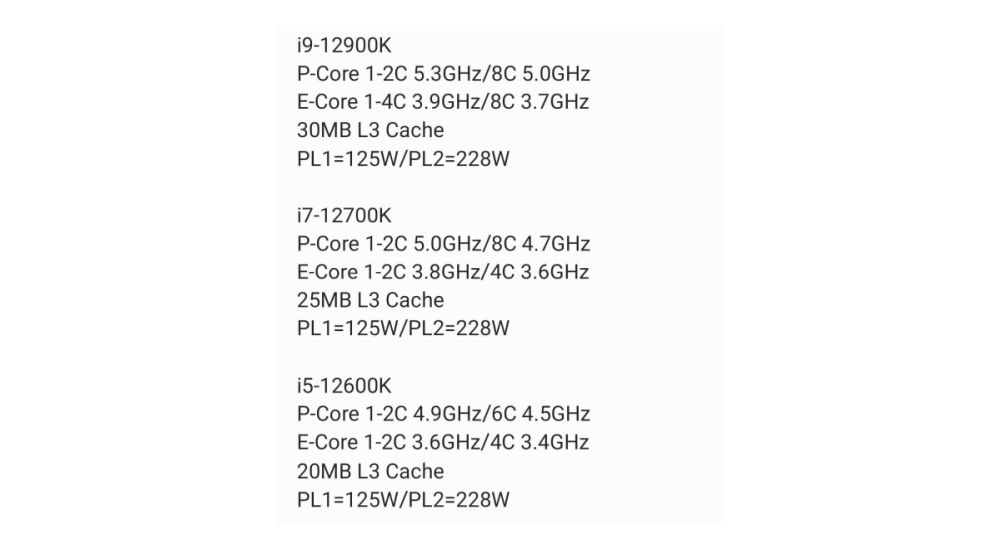 Intel's Alder Lake desktop CPUs are expected to launch by the end of this year or in early 2022 and will bring a new LGA1700 socket, 600-series chipset motherboards, and more. Intel has already promised up to a 20 percent increase in single-thread performance, up to 2x multi-thread performance, improved SoC power, DDR5 and PCIe Gen5 support, and more.

Last modified on 15 July 2021
Rate this item
(0 votes)
Tagged under
More in this category: « Cooler Master shows off new HAF 500 PC case ASML reports profits through the roof »
back to top