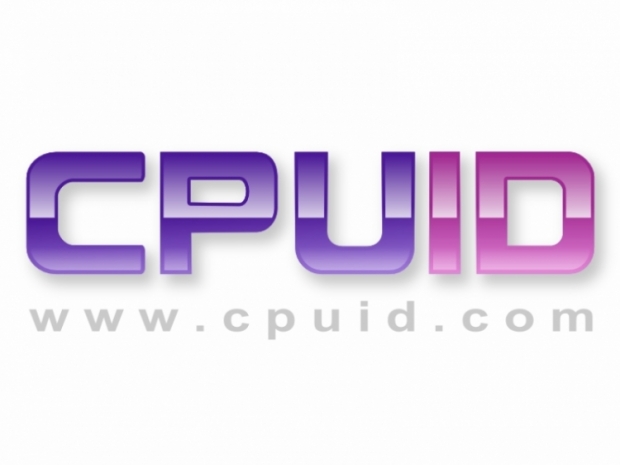 According to the release notes posted over at CPUID.com, where you can also download the latest version, the new CPU-Z v1.97 got support for Intel's upcoming Alder Lake CPUs, namely the Core i9-12900K, Core i7-12700K, and Core i5-12600K. It also adds support for Intel's Z6xx chipset platform.

You can check out the full release notes and find the latest CPU-Z v1.97 download links for 32-bit and 64-bit versions, as well as custom versions, over at the CPUID.com website.

Last modified on 27 August 2021
Rate this item
(1 Vote)
Tagged under
More in this category: « Marvell says customers more worried about supply than price It seems all the best hard drive makers are cheating »
back to top