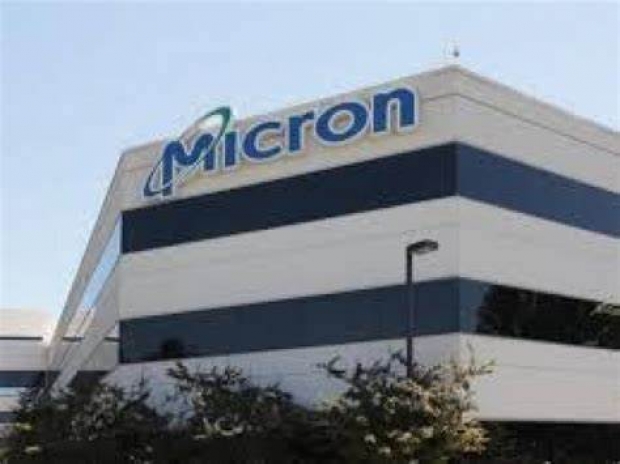 Shortages in other places

Micron forecast current quarter revenue below analysts' expectations and warned that shipments for its memory chips were set to dip in the near term as its customers making personal computers face shortages of other parts.

The Tame Apple Press is very interested in Micron because it supplies Apple, and Jobs' Mob has been complaining about shortages within its own supply chain for some components.

Micron, one of the world's biggest memory chip suppliers, said it expects shipments of both chips to sequentially decline in the near term.

Chief Executive Officer Sanjay Mehrotra said that some PC customers are adjusting their memory and storage purchases due to shortages of non-memory components that are needed to complete PC bills.

“We expect this adjustment at our PC customers to be largely resolved in the coming months."

Micron forecast current-quarter revenue of $7.65 billion, plus or minus $200 million, while analysts on average expected $8.57 billion, according to IBES data from Refinitiv.

The company also forecast adjusted earnings per share of $2.10, plus or minus 10 cents, missing estimates of $2.33 per share.

In the fourth-quarter ended Sept. 2, Micron earned $2.42 per share on an adjusted basis, beating analysts' average estimate of $2.33 per share.

Last modified on 29 September 2021
Rate this item
(0 votes)
Tagged under
More in this category: « US government forces Big Tech to provide some numbers Another Intel Core i9-12900K benchmark leaks online »
back to top