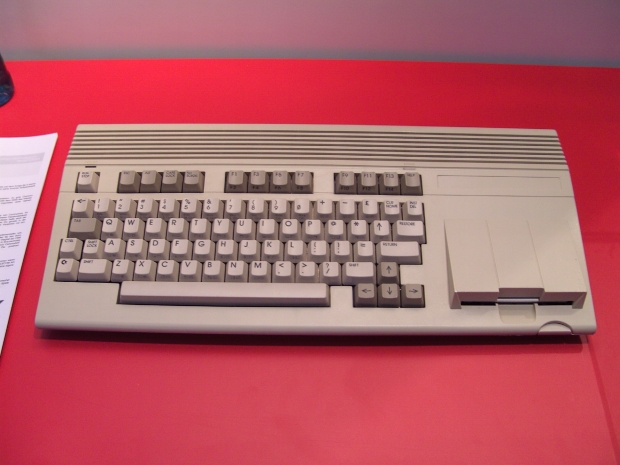 For those with long memories the Commodore 65 was eagerly anticipated. It was developed between 1990 and 1991, it would have been the most powerful 8-bit computer on the market with 128K RAM, high-resolution graphics (up to 1280x400), and stereo sound.

Now an updated version of the Commodore 65 has been realized. Project founder Paul Gardner-Stephen began working on recreating the C65 in 2014, and eventually teamed up with the non-profit Museum of Electronic Games & Art to create the FPGA-based Mega65, a modernisation of the original Commodore 65 featuring a custom main board, mechanical keyboard, and injection molded case.

It uses the original C65 ROMs but improves on the design with SD card support, Ethernet, and HDMI output. It is about 40 times faster than a C64 and backwards compatible, including cartridge and joystick ports. The design is open-sourced for long-term compatibility. Additionally, there is a hand-held version in the works that is also a mobile. They are taking pre-orders for the Mega65 at a price of 666.66 euro which is $742 plus shipping. The 666 euro number is rather beastly.