Intel stretched the truth in its AMD comparison 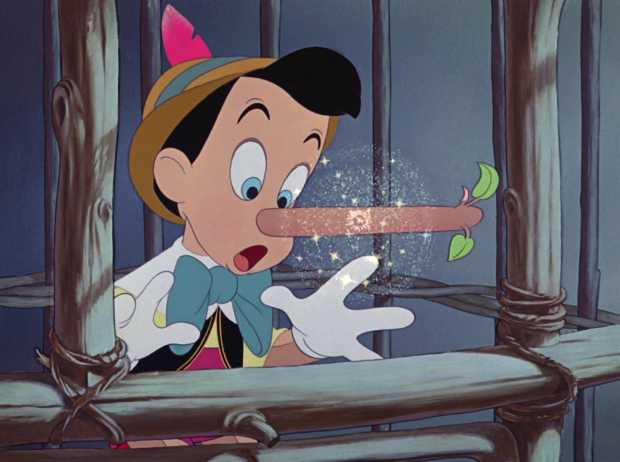 The US tech press which loves telling positive stories about everyone appears to be somewhat shocked that Intel might have not being telling the full truth when it compared its Core i9-12900K and Ryzen 9 5950X.

Last week, Intel published the official specifications, performance statistics and prices for its Alder Lake desktop CPUs. While everyone expected  Intel's preferred benchmarks showed the Core i9-12900K in a favourable light, it outscored the Ryzen 9 5950X in seven of the nine gaming benchmarks.

But Intel apparently forgot to mention how it tested the tested the processors, which when looked at more closely made the whole test rather silly.

When the results came out, they were thought to be a little odd as they were a little close given that Intel is flogging older technology. But it seems that not only did Intel fudge the results a little, it did its best to cast its rival in the worst possible light.  It is probably better to wait for independent benchmarking before deciding who is the real king of the chips.

Last modified on 04 November 2021
Rate this item
(9 votes)
Tagged under
More in this category: « G.Skill hits DDR5-7000 CL40 with Trident Z5 series PC demand starting to drop »
back to top