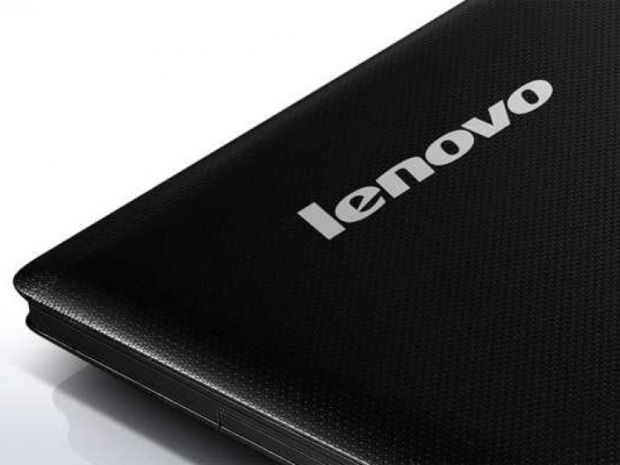 Chip shortages expected to go on

China's Lenovo said that a global chip shortage would persist into the first half of next year as it reported a 65 percent rise in second-quarter profit.

The company said it outgrew the market by securing more supply of components than its peers, but acknowledged that a dearth of chips was "causing delays in order fulfilment and significant back-log orders across PCs, smartphones, and servers".

CEO and Chairman Yang Yuanqing said he had not changed his mind on his earlier prediction that the shortage will remain unresolved at least until the first half of 2022.

"The shortage is driven by strong demand, particularly in the IT sector and in the electrical vehicle sector", he said.

Shares in the company fell as much as five percent after its results which Guotai Junan analyst Gin Yu said reflected market concerns over how the semiconductor crunch, which has impacted goods from automobiles to home appliances, was affecting worldwide PC shipments.

Lenovo retained the title of largest worldwide PC vendor by shipments, though its growth slowed after five consecutive quarters of double-digit growth, Gartner said. In the third quarter, Lenovo's global market share grew from 1.8 to 23.7 per cent.

Yang said Lenovo has been helped by its unique hybrid supply chain model, which sources components externally and from in-house manufacturing, and while it had seen a dip in educational PC demand, commercial demand remained strong.

Earlier on Thursday the company reported profit for the quarter ended Sept. 30 attributable to equity holders jumped to $512 million versus $310 million in the same period a year earlier.

Revenue rose 23 per cent to $17.9 billion, slightly above an average estimate of $17.3 billion from nine analysts, according to Refinitiv data.

Last modified on 04 November 2021
Rate this item
(0 votes)
Tagged under
More in this category: « PC demand starting to drop G.Skill Trident Z5 breaks the world record at DDR5-8704 »
back to top