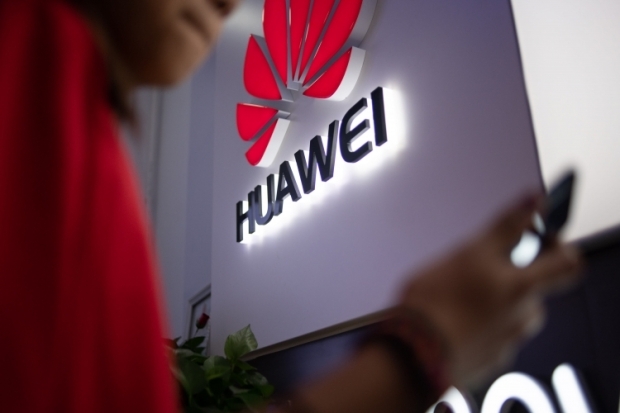 Not much point when you can’t buy chips for it

Huawei has sold its x86 server unit to a state-owned Chinese firm.

The company sold its server division to Henan Information Industry Investment which is owned by the Henan provincial government on November 5.

The size of the transaction has not been disclosed. Huawei's server business, like its once high-flying handset division, has been hit badly by US sanctions, which prevent it from obtaining the Intel chips that power 90 per cent of the world's servers.

The vendor flagged the possibility of a sale at a company event six weeks ago. Eric Xu, one of Huawei's three co-chairmen, acknowledged the server unit had "encountered difficulties" and said Huawei was in discussions with some potential investor.

It is not clear what the Henan provincial government will do with the unit. China currently controls no significant hard-to-replace part of the semiconductor value chain, and is a non-player in all of the important high-value segments.

The government buyer is not on the US blacklist yet but it would not take long, after all, Huawei was blacklisted because of its military contacts. The Henan provincial government will have significantly more of those for the US to get its knickers in a twist.

Last modified on 09 November 2021
Rate this item
(1 Vote)
Tagged under
More in this category: « Alder Lake incompatible with some games Microsoft shows off Milan-X benchmarks »
back to top