Microsoft says it is making progress on DNA storage 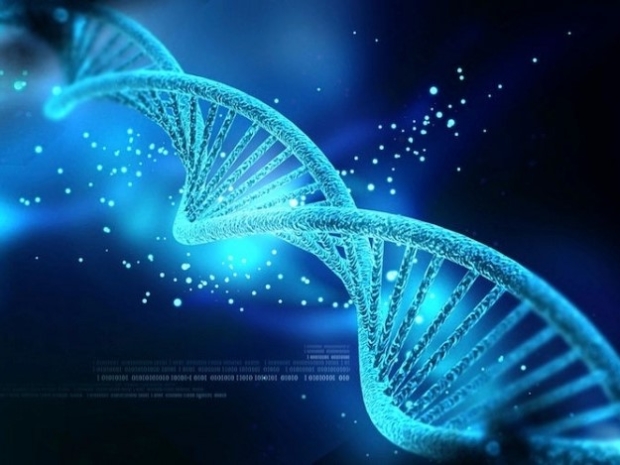 Reached the minimum speed for viability

Microsoft making some headway, working with the University of Washington's Molecular Information Systems Laboratory, or MISL in creating a nanoscale DNA storage writer.

The company announced in a new research paper the, which the research group expects to scale for a DNA write density of 25 x 10^6 sequences per square centimetre, or "three orders of magnitude" (1,000x) more tightly than before.

This is the first time Vole has achieved the minimum write speeds required for viable DNA storage.

Microsoft is one of the biggest players in cloud storage and is looking at DNA data storage to gain an advantage over the competition by using its unparalleled density, sustainability, and shelf life.

DNA can store an exabyte, or 1 billion gigabytes, per square inch -- an amount many magnitudes larger than what our current best storage method, Linear Type-Open (LTO) magnetic tape, can provide.

Vole said a zettabyte of storage would be used if Windows 11 were downloaded on 15 billion devices. Using current methods, that data would need to be stored on millions of tape cartridges. Zettabytes of information can be stored in an area as small as a refrigerator. Data stored on DNA can last for thousands of years whereas data loss occurs on tape with 30 years and even sooner on SSDs and HDDs.

"A natural next step is to embed digital logic in the chip to allow individual control of millions of electrode spots to write kilobytes per second of data in DNA, and we foresee the technology reaching arrays containing billions of electrodes capable of storing megabytes per second of data in DNA. This will bring DNA data storage performance and cost significantly closer to tape", Microsoft said.

Last modified on 03 December 2021
Rate this item
(0 votes)
Tagged under
More in this category: « Intel updates old tech in secret lab SiFive aims to carve a niche in the chip business »
back to top