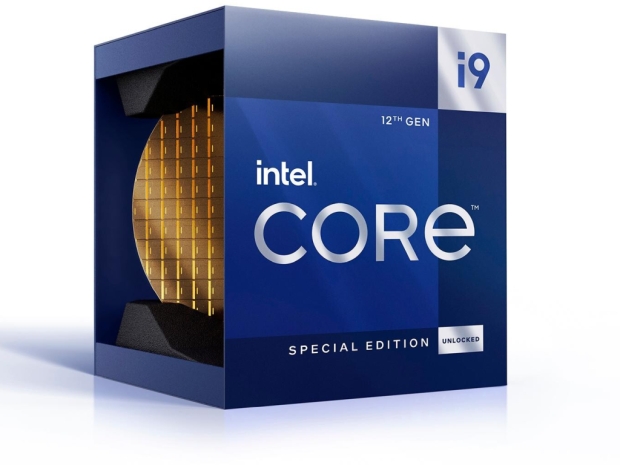 The world's fastest desktop processor for $739

Intel has officially launched its Core i9-12900KS, marketing it as the world's fastest desktop processor. It should be available on retail/e-tail shelves as of April 5th with $739 MSRP.

As it is clearly stated on the box, the Core i9-12900KS is a "Special Edition" unlocked CPU so it is obvious this one will have both a premium price as well as limited availability.

According to Intel, it should be available as of April 5th with a suggested retail price of $739 and is said to be available at retailers worldwide as a boxed version and integrated into systems from Intel's OEM partners.

“Intel continues to push the envelope for desktop gaming with the new 12th Gen Intel Core i9-12900KS processor. Based on Intel’s 12th Gen performance hybrid architecture, this processor can hit 5.5 GHz on up to two cores for the first time, giving the most extreme gamers the ability to maximize performance”, said Marcus Kennedy, general manager of Gaming, Creator & Esports Segment at Intel.

The CPU has already been spotted over at Newegg.com at $799, so some retailers might start selling it earlier, or at least start taking pre-orders.

Rate this item
(15 votes)
Tagged under
More in this category: « Acer Swift X laptops with Intel Arc A370M GPU spotted for pre-order Fujitsu does some quantum jujutsu »
back to top