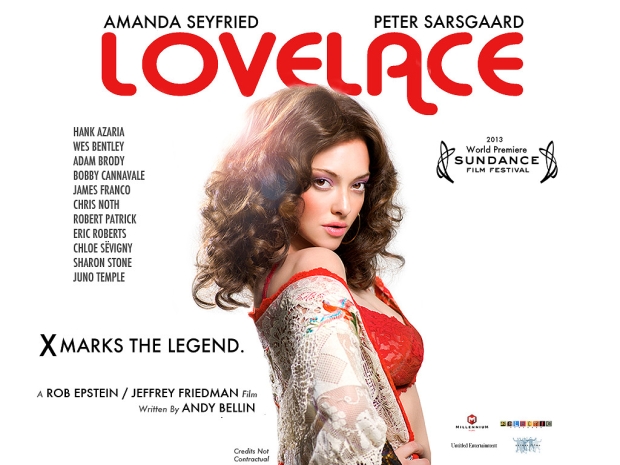 The next-gen Ada Lovelace graphics card show that Nvidia has no interest in greenwashing, or the planet.

This 900W TGP card is said to be an AD102 GPU featuring 48GB of 24Gbps GDDR6X memory with the unit being powered by dual 16-pin PCIe 5.0 power connectors. Each such 16-pin connector is capable of delivering 600W of power. Therefore, with two of these on-board, there should be some more wiggle room for this alleged 900W card.

The leakster claims this GPU can be a real possibility as the test boards of the AD102 reportedly pack more than two 16-pin PCIe power cables.