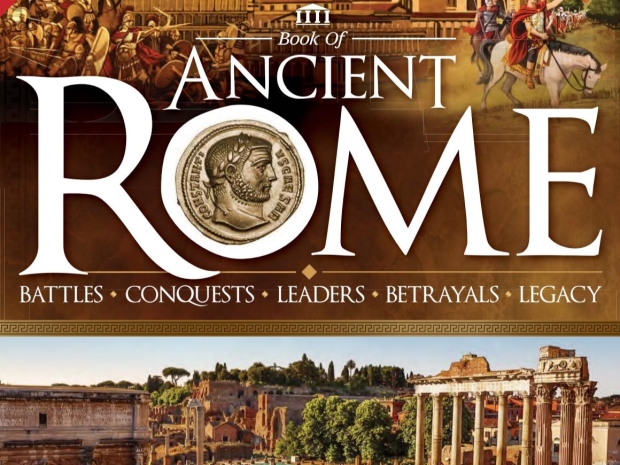 All roads lead to Chromebooks

This cleans the clock of the likes of Intel's Core i7-1185G7, found in some higher end Chromebooks which have four cores and a base clock speed of 3 GHz that can boost to 4.8 GHz.

Generally, the chips are a bit of a snooze and are similar to the Ryzen 5000 U-series, they come with the rather ancient Vega integrated graphics rather than the upgraded RDNA 2 found in Ryzen 6000 mobile chips.

It is hard to see what people expect. It is only a Chromebook and you should not expect that much from them anyway. Otherwise, you are betting off spending cash to get a proper PC.

Last modified on 06 May 2022
Rate this item
(0 votes)
Tagged under
More in this category: « G.Skill goes low-latency with tnew DDR5-5600 CL28 memory kits World’s most pointless keyboard gets a refresh »
back to top