MediaTek pushes Dimensity 9000 Plus to launch 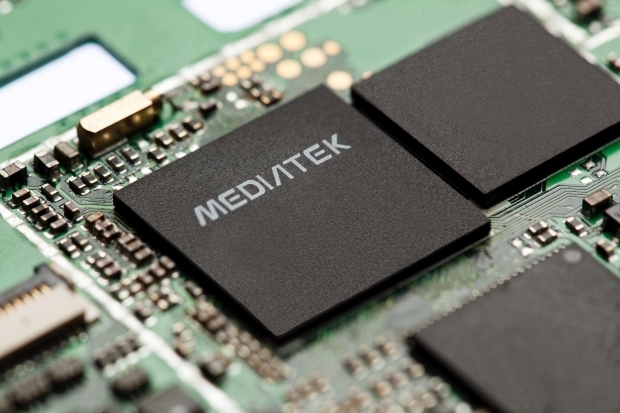 MediaTek is pushing its Dimensity 9000 Plus launch earlier than expected.

Eight cores are present in the latest silicon, with the Cortex-X2 witnessing an increase in clock speeds. However, the remaining cores are running at the same frequency which makes it a bit of a snooze.

MediaTek Dimensity 1050 is the First Chipset from the Company to Combine mmWave and sub-6GHz 5G.

According to MediaTek, the new chip offers a five per cent CPU performance increase, with the GPU delivering a 10 percent gain compared to the Dimensity 9000. This improvement immediately means that the Dimensity 9000

Plus is already faster than the Snapdragon 8 Gen 1.

Other features of the Dimensity 9000 Plus remain unchanged compared to the Dimensity 9000, and that includes the 7 Gbps maximum downlink speeds of the 5G modem. There is support for LPDDR5X, up to 7500Mbps, and the intelligent fifth-generation APU 590 delivers four times the power efficiency compared to the previous-generation version. Coming to the camera, the new silicon has an 18-bit HDR ISP that can record 4K HDR video on three sensors simultaneously.

There is support for up to a single 320MP camera, Bluetooth 5.3, with BLE Audio-ready, Wi-Fi 6E 2x2, Wireless Stereo Audio, and Beidou III-B1C GNSS support. MediaTek states that the first wave of premium smartphones arriving to the market with the new SoC will be in the third quarter of 2023.

Last modified on 22 June 2022
Rate this item
(5 votes)
Tagged under
More in this category: « DRAM inventory drops Threadripper goes DIY »
back to top