Asus and Gigabyte predicts doom for the motherboard industry 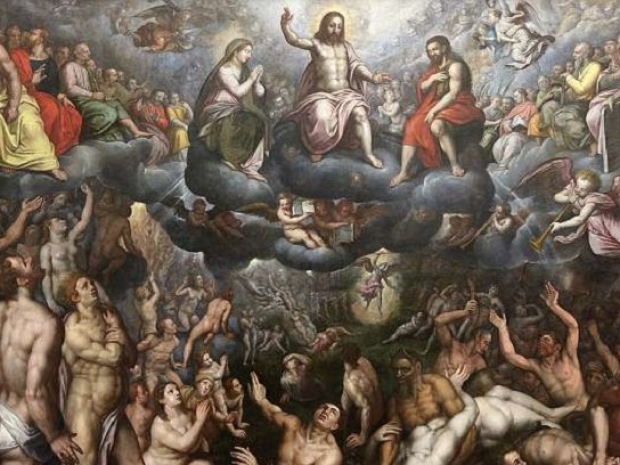 Sales will drop by 25 per cent

Asus and Gigabyte managers are looking at doom-laden projections for the motherboard industry through the rest of 2022.

According to DigiTimes, Asus and Gigabyte have approximately 70 per cent of the motherboard market and they both expect sales volumes to drop by approximately 25% compared to 2021. The publication says this is due in part to the end of GPU bundling with motherboards along with demand shrinkage in the Chinese DIY market.

An early warning sign of the coming slowdown manifested in the Q2 2022 motherboard shipment figures — larger than expected shipment reductions in Q2 portend weaker shipments going into Q3, and possibly into Q4.

Apparently, the end of the consumer GPU drought has hurt motherboard sales. GPU shortages allowed Asus and Gigabyte to promote motherboard sales by bundling them with GPUs, effectively forcing customers to buy their motherboards, thus leading to higher-than-normal sales volume.

During the depths of the GPU drought, people even bought and cannibalised pre-built PCs to get the GPU.

Asus expects its motherboard sales to fall 24 per cent and Gigabyte expects a 27 per cent decline this year. This means that the market would have dropped from 40 million units to 30 million units sold from 2021 to 2022.

All the rather cool chips coming from AMD and Intel should have helped the motherboard industry. However, according to DigiTimes' sources, the next-gen CPUs and motherboards won't stir PC DIYers or laptop buyers into action. Instead, they contend that other events, like the return of cryptomining, the end Russia-Ukraine war, or an easing of inflation, could help spur a turnaround.

However, the bottom has dropped out of crypto mining for the foreseeable future and there are not enough gamers taking up the slack. This could mean that we might see a GPU oversupply with mining organizations selling their gear combined with current-gen stocks being left unsold as we near the launch of next-generation products.

Last modified on 28 June 2022
Rate this item
(2 votes)
Tagged under
More in this category: « Apple’s M2 new 13-inch MacBook Pro has an SSD powered by snails TSMC continues to grow »
back to top