Windows on Arm is a bit of a downer 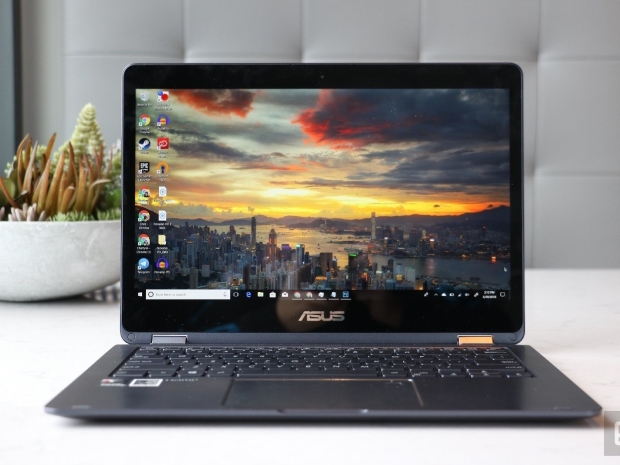 Windows on Arm laptops are starting to wake up the market, but the price and technology limitations are keeping everything in the status quo for now.

The new Xiaomi Book S are hitting the shelves with at €699 which is a more mainstream price point, while the HP Elite Folio will set you back $2,942 and is aiming for the ultra-premium end of the market.  App support is also not that bad any more with fully native (ARM64 ABI), partially native (ARM64EC ABI), and full 32/64-bit emulation in Windows 11, allowing developers to ease into the ecosystem and support their apps at the pace that suits them.

Microsoft is becoming more ambitious with Project Volterra, its first Arm-based PC targeted at developers looking to leverage its Qualcomm chip’s AI processing capabilities. The platform is finally aiming to build applications that haven’t been possible on the long-running x86-64 architecture.

Windows on Arm features a 32-bit and 64-bit emulation layer in Windows 11 that supports applications that aren’t compiled for native Arm hardware. There’s a performance penalty for running emulation but this ensures that users can continue to use legacy applications while benefitting from Arm hardware for native apps.

So you would think that everything looks good for Arm on Windows, but the reality is that the whole market is still a bit pricey and uneven. Battery and connectivity benefits of Qualcomm’s Arm-based laptop platforms are great in some cases but day-to-day performance still doesn’t quite rival the competition at the same price points.

In one case study, a Xiaomi Book S sports 2020’s Snapdragon 8cx Gen 2 that’s based on 2018’s Cortex-A76 as its powerhouse CPU core has a lower performance point than today’s flagship smartphone chipsets. For the same £699, you can buy a 2-in-1 sporting an Intel 11th Gen i5 that cleans this machine’s clock.

All of the Windows on Arm options use older chipset technologies that can’t compete with the performance of rival products in the mid-tier, let alone the premium market.

Qualcomm’s Snapdragon 8cx Gen 3 is a bit better because it runs a more modern Cortex-X1 chipset from 2020 that offers much more competitive performance with Intel’s 11th Gen mobile processors. The Lenovo ThinkPad X13s is the first product powered by this chip but retails at $1,300. for that money, many powerful Intel i7 options are already available.

However, things are getting better with more powerful Windows on Arm products hitting shelves in H2 2022 and 2023. It’s worth waiting a little longer for these laptops and 2-in-1s to arrive in force, where competition should help make them that little more affordable.

Arm recently announced its Cortex-X3 powerhouse CPU, noting that it can best the Intel i7-1260P by 34 per cent in some single-core workloads. In just four years, Arm CPUs have gone from trailing to potentially overtaking some of Intel’s laptop models, which bodes well. In addition, Arm’s improved DSU-110 fabric also supports up to 12 cores in a single cluster, opening the door for higher core counts than rival products.

Last modified on 04 July 2022
Rate this item
(0 votes)
Tagged under
More in this category: « Ryzen CPUs still dominate in Germany Gartner predicts huge decline in PC sales »
back to top