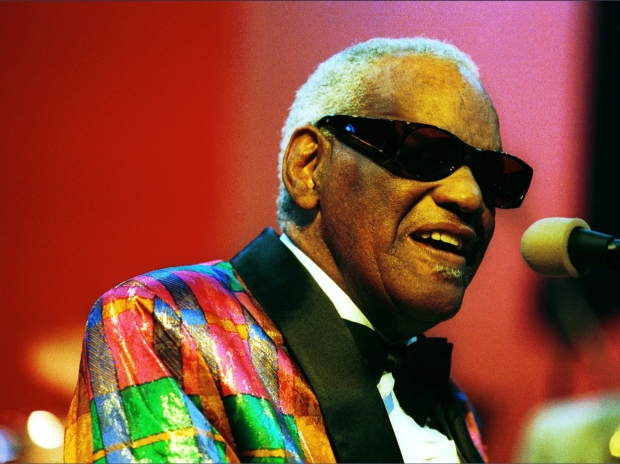 Intel Linux GPU driver developers have released an update that results in a massive 100X boost in ray tracing performance.

Apparently, the reason why Ray was so slow when it came to tracing using a GPU was because Intel coders made a stuff up with the memory allocation.

Phoronix said that a fix merged into the open-source Intel Mesa Vulkan driver was implemented by Intel Linux graphics driver engineering stalwart Lionel Landwerlin last week. The developer said that the merge request, which already landed in Mesa 22.2, would deliver "Like a 100x (not joking) improvement."

Intel has been working on Vulkan raytracing support since late 2020, so the fact it took this long to fix a problem is not so much a ball dropped but kicked into a neighbours garden where it is buried by the cat.

The problem was a line of code was missing, so a memory allocation housekeeping task wasn't set causing the Vulkan driver would shift ray tracing data to slower offboard system memory and back.

"Mesa 22.2, which includes the new code, is due to be branched in the coming days and will be included in a bundle of other driver refinements, which should reach end-users by the end of August," Phoronix said.

Last modified on 26 July 2022
Rate this item
(3 votes)
Tagged under
More in this category: « Windows 10 breaks USB printers Credit card board can run a Intel Core Tiger Lake or AMD Ryzen V2000 processor »
back to top