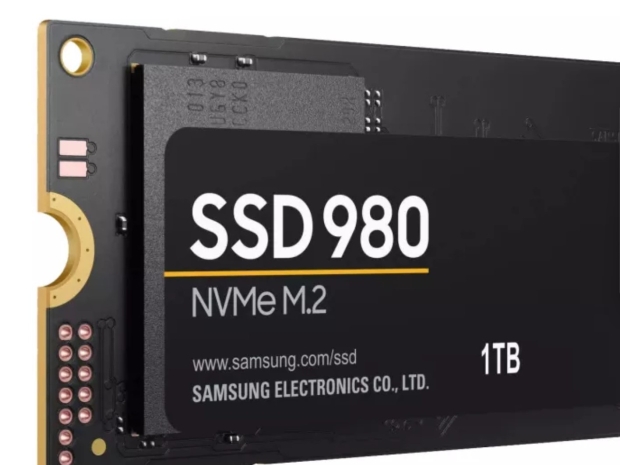 Samsung is about to start mass production of its upcoming eighth-generation V-NAND memory, which is expected to be found on future SSDs, including upcoming PCIe 5.0 capable drives.

The changes could mean massive gains in potential storage and transfer speeds for users.

Samsung's seventh generation V-NAND modules, which were released last year, featured 176 layers and supported speeds of up to 2.0 GT/s, and it is fair to expect these speeds to increase with the introduction of 8th generation V-NAND.

The company led the market with the release of first-gen V-NAND in 2013, they have noticeably become more careful and cautious when it comes to producing modules. Samsung produced samples of V-NAND memory with over 200 layers last year, so they should have prior knowledge to make it work.

While Samsung has not given much details about its new V-NAND memory we can guess based on what its rival Micron is doing. Micron claims its their 232-layer NAND can support up to 2TB per module, as well as speeds of up to 11.68 GB/s reads and 10 GB/s writes, all on a single chip less than the size of a postage stamp. There are some improvements to the overall read latency, which should also improve transfer speeds.

The increase in potential data on one NAND module means we could expect to see much larger SSDs at 10+ GB/s speeds.