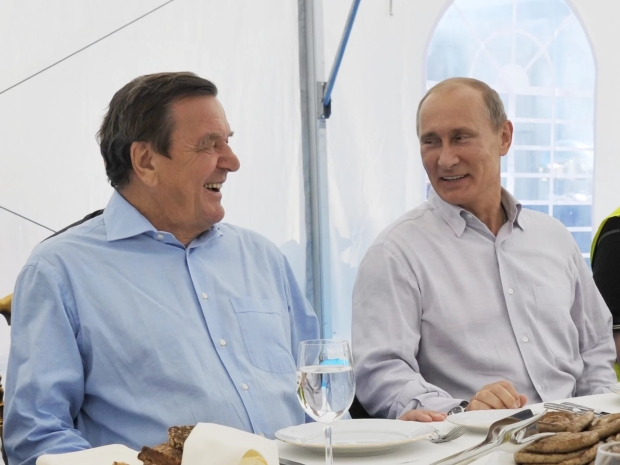 It is not all bad news over Tsar Putin's attempts to control the EU through its gas supply. Germany has ordered overnight shutdowns for non-essential digital signage.

Like many European nations, Germany relies on gas imported from Russia due to the fact that its former German Chancellor Gerhard Schroeder made the whole country dependent on Russian gas, building a pipeline to Germany and then pocketing cash from a Russian gas company which he later was put in charge. So close are his ties to the Russians there are calls for him to be put on the list of those Oligarchs to be sanctioned by the West.

The European Union has implemented an energy saving plan to stop the lights going off in Germany and one of the tactics is to require digital signage in shop windows and other non-essential locations to be turned off between 10:00PM and 6:00AM. Germany will also stop external lighting of some public buildings and implement many other power-saving measures.

Besides the fact that it is unlikely to save much electricity, the law is not that clear in places and allows for signs which have dual uses (such as providing bus information) to continue as normal. Further complicating matters is a requirement to turn off the screens altogether rather than leaving the displays blank.

Digital signage is seldom switched off, and retail staff will have to learn how to do that and some of the software powering them is a little tricky to switch on and off again.

Still, Mr. Schroeder can go somewhere nice and hot if the lights go off in Germany.

Last modified on 29 August 2022
Rate this item
(2 votes)
Tagged under
More in this category: « Samsung officially unveils the 990 PRO SSD AMD’s Ryzen 9 7950X might cause issues for Chipzilla »
back to top