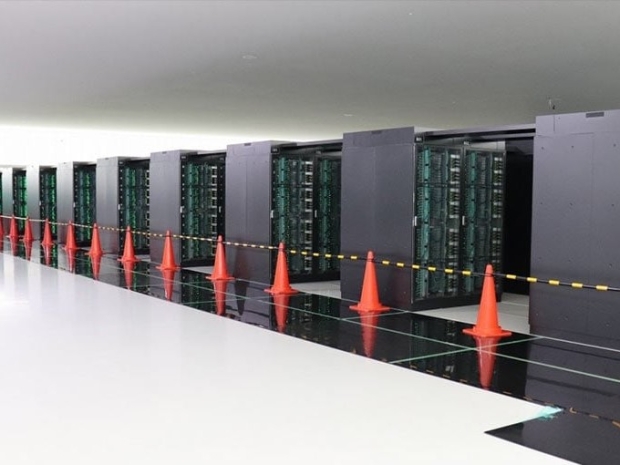 Tesla's new Dojo supercomputer tripped the power grid in Palo Alto even when it was only operating its first chip and training tiles.

Pro-Tesla press claims that just shows how powerful Tesla's custom supercomputer platform was, although we suspect it was probably borked wiring.

"Earlier this year, we started load testing our power and cooling infrastructure and we were able to push it over 2 MW before we tripped our substation and got a call from the city."

Dojo was built from the ground up for AI machine learning and more specifically for video training using the video data coming from its fleet of vehicles.

The company confirmed that it managed to go from a chip and tile to now a system tray and a full cabinet. Tesla claims it can replace 6 GPU boxes with a single Dojo tile, which the company claims costs less than one GPU box. There are six of those tiles per tray. Tesla says that a single tray is the equivalent of "3 to 4 fully-loaded supercomputer racks."

Last week Telsa showed off its latest humoid robot and the Pro-Musk press claimed it was a great achievement that it did not fall over, when robots have not been falling over for some time.