US chip restrictions on chip inevitable 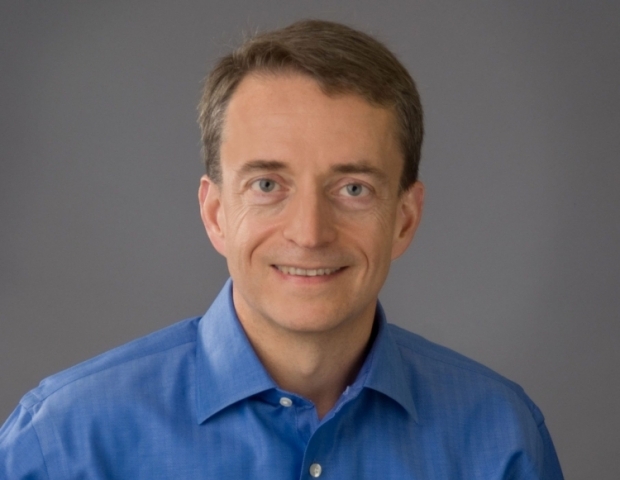 Intel sees no way out

Speaking at The Wall Street Journal's annual Tech Live conference, Gelsinger said the restrictions, which require chip companies to obtain a license to export certain advanced artificial intelligence and supercomputing chips as well as equipment used in advanced manufacturing, are part of a necessary shift of chip supply chains.

"I viewed this geopolitically as inevitable. And that's why the rebalancing of supply chains is so critical."

His comments Monday followed high-profile public lobbying of Congress to pass the bipartisan Chips and Science Act, which extends nearly $53 billion in subsidies for research and development and to build or expand fabs in the U.S., in July. Gelsinger was a leading advocate for the legislation.

Gelsinger has embarked on a massive expansion of fabs. The company has announced plans to erect new facilities in Ohio, Germany since he took over last year. This will cost Intel $100 billion.

"Where the oil reserves are defined geopolitics for the last five decades. Where the fabs are for the next five decades is more important," Gelsinger said.

He claimed the ambition for efforts to boost domestic chip manufacturing in Western countries was to shift from about 80 per cent in Asia to about 50 per cent by the end of the decade. He thinks the US will make about a third and Europe the rest.

"We would all feel so good" if that were to happen, Gelsinger said.