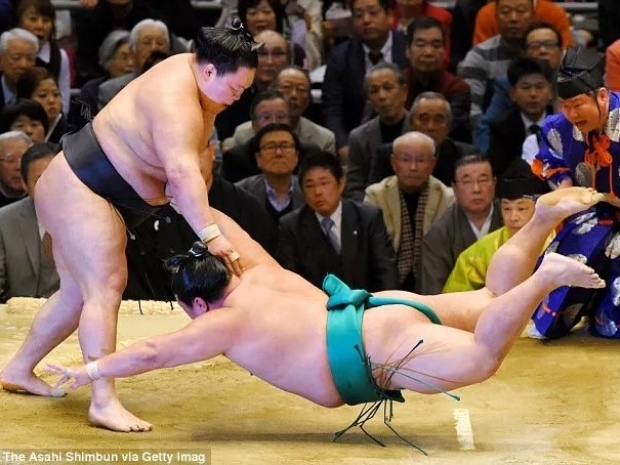 MediaTek has been explaining how it plans to address Qualcomm's Arm-based Windows PC market using a variant of its Kompanio mobile processor.

For those not in the know, the Kompanio is used in Chromebooks, and Mediatek wants to integrate its technology for 5G radios, Bluetooth, Wi-Fi, and display engines in system-on-chips for Chrome PCs.

MediaTek Compute Business Unit VP Vince Hu said that his outfit would increase research and development spending to build out CPU and GPU capabilities worthy of high-performance applications. It is a 40 billion market, and eventually, MediaTek wants a piece of it, but to our knowledge, the move won't happen anytime soon.

This is different from Qualcomm’s cunning plan, which is to phase out CPUs using off-the-shelf core designs from Arm in favour of custom Nuvia cores.

But things are not good with Qualcomm’s cunning plan as Arm is threatening its plans with a lawsuit, claiming that Nuvia technology breached its licenses.

MediaTek said it saw the PC market as a "long-term" opportunity and is not saying much else at the moment. It is a terrible time to push Arm chips into Windows PCs, so the outfit thinks it can afford to wait. Currently, there is nothing set in stone, as MediaTek executives said that the company absolutely believes in the long-term potential of Windows on ARM.