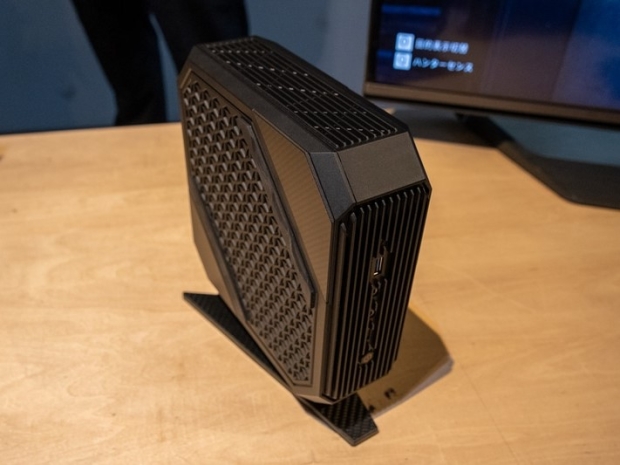 Other Neptune mini-PCs on the way

MINISFORUM will soon introduce a new mini-PC powered by the AMD Ryzen 9 6900HX.

We already knew that the outfit was selling the Neptune HX90G which uses the Ryzen 9 5900HX and a Radeon RX 6600M GPU, however not it looks like it is putting out a Neptune HX99G too.

The Neptune HX99G has a Ryzen 9 6900HX, a change that should deliver better GPU improvements than CPU performance upgrades. The Ryzen 9 6900HX outperforms its predecessor by approximately six per cent, despite its reliance on newer Zen 3+ CPU cores, a die shrink, and a 300 MHz higher boost clock speed.

The Neptune HX99G will hit the shops in Japan with a $1,316 price tag. There is no word how much it will sell for outside the Land of the Rising Sun.