ASUS says that DLVR was fused off in Raptor Lake 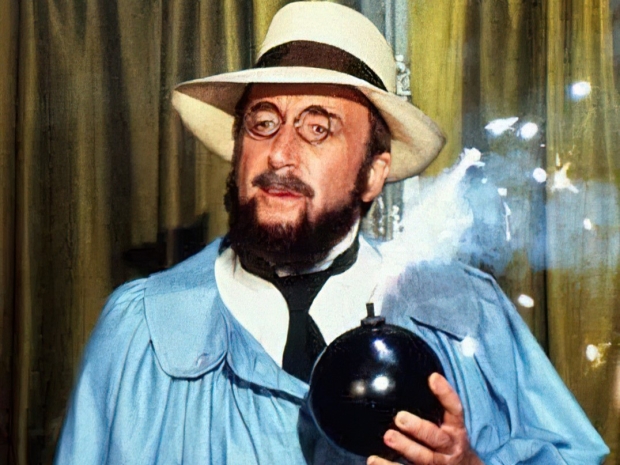 But it still appears in the BIOS

According to Tom’s Hardware  the tech was fused off by Intel at the factory before ASUS got its paws on it.

ASUS was chatting to a ROG forum user who asked why DLVR's feature set exists in the Z690 Hero UEFI and was apparently enabled and operational but just did not work.

Apparently, Intel fused off the feature set mid-way into development. Asus left the DLVR feature intact inside the BIOS, in case Intel decides to bring the feature back in a future CPU architecture/generation.

All this seems a bit strange as DLVR had the potential of reducing Raptor Lake CPU power consumption by up to 25 per cent, if Intel had enabled the feature.

According to the forum post, Asus has several DLVR settings for adjusting the digital regulator's behaviour on the Z690 Hero: auto, enabled, and disabled.

There's a "CPU DLVR Bypass Mode Enable" option, which Shimano says all Raptor Lake chips are fused to at the factory. It's unclear what the difference between "disabled" and "bypass" mode might have been, but the feature was cut well into the development process.

Last modified on 30 November 2022
Rate this item
(0 votes)
Tagged under
More in this category: « Next year's Raptor Lake product listings out Samsung creates a new GDDR6 memory »
back to top