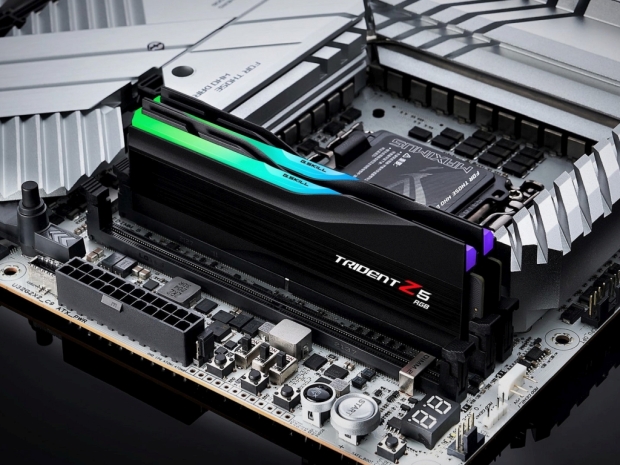 G.Skill has announced that its ultra-high frequency DDR5-8000 CL38 32 GB (2x16GB) memory kit, which is a part of the flagship Trident Z RGB series, will be available this month. 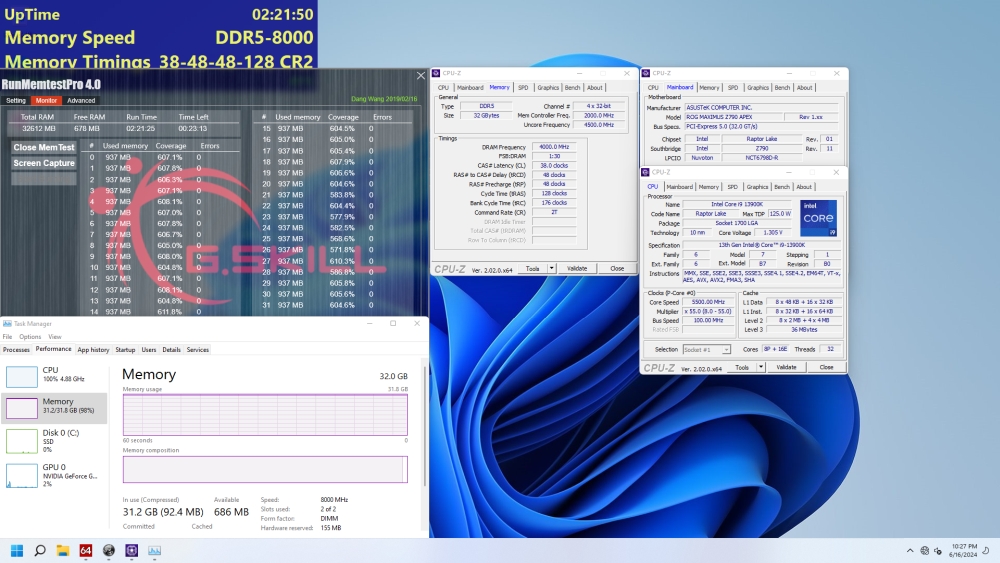 According to G.Skill, the kit should be available this month via G.SKILL worldwide distribution partners. It is currently listed, but not yet available, at Newegg.com for $530.

Rate this item
(0 votes)
Tagged under
More in this category: « Friendly Elec releases open saucy PC for $49 PCI-SIG calls out GPU chipmakers over flaming plugs »
back to top