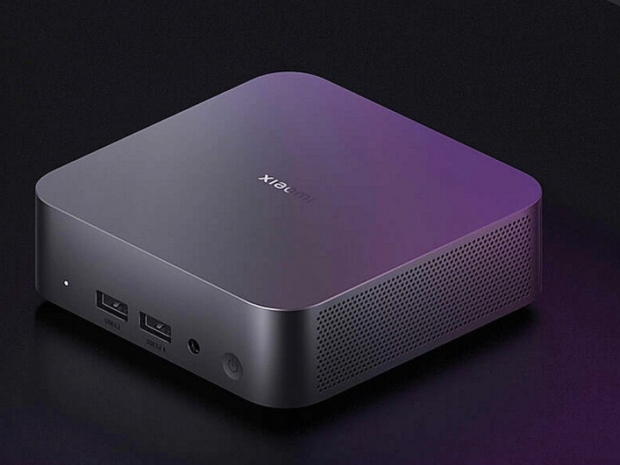 Mini PCs for everyone

Better known for its smartphones, the Chinese outfit Xiaomi is about to release a couple of mini-pcs.

The Xiaomi Host Mini PC looks like a small form factor (SFF) design shown off in a barebones state. That is to say that the pictured system just has a 100W XM22AL5X PSU installed and nothing else. It is unlikely that Xiaomi will sell a barebones kit so we expect that the rest of the hardware will be announced later.

The photos show a low-profile, half-height up to dual slot dedicated GPUs on a Mini-ITX motherboard. This could cause a few issues as a dedicated GPU with a a 100W power supply would be fairly useless. It is possible that Xiami might sell a version with an upgraded power supply.

The case has a custom plate on the back with the windows key and "M" key combo depicted on it. Perhaps Xiaomi is planning to override the key combo in Windows, which typically minimises all of the windows. There is also a mechanical switch mounted on the back of the Host Mini PC whcould could do anything and might be part of the goodies Xiaomi is providing in its accessory package which has a keycap for the button,