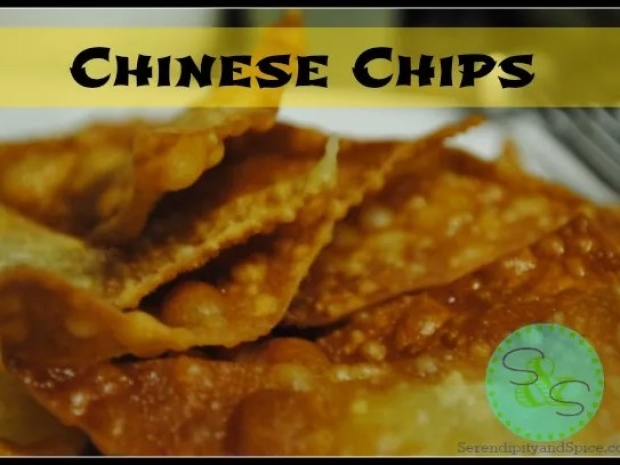 Chinese chipmakers are getting around US sanctions on advanced processing by building processors with a higher core count using a chiplet design.

According to Tom’s Hardware Chinese CPU maker Loongson has been showing off its 32-core 3D5000 processor, which follows the philosophy it began with the 3C5000 processor earlier this year. The earlier 3C5000 relies on 16 LA464 cores featuring the company's LoongArch microarchitecture, up to 64MB of cache, and four 64-bit DDR4-3200 memory interfaces with ECC support.

The new 3D5000 takes two 3C5000 CPUs and places it on a single piece of the substrate to build a 32-core processor with eight memory channels. The 32-core processor supports up to 4-way simultaneous multiprocessor configurations and can build a server with up to 128 cores.

China-based SMIC — which produces processors for Loongson — slowly adopts more advanced nodes, but it is significantly behind market leader TSMC. It will be a while before anyone catches up to AMD or Intel, but the reality is that it does not have to, it just does not have to fall too far behind. It is not consumer devices that are that important at this stage of the game, but servers and super computers and these will fit the bill quite nicely.

Loongson is gearing up to ship samples of its 32-core processors in the first half of 2023, whereas commercial versions will be shipped later.

Last modified on 28 December 2022
Rate this item
(1 Vote)
Tagged under
More in this category: « Bloke powers Tardis using Raspberry SK Hynix will show off GDDR6-AiM memory at CES »
back to top