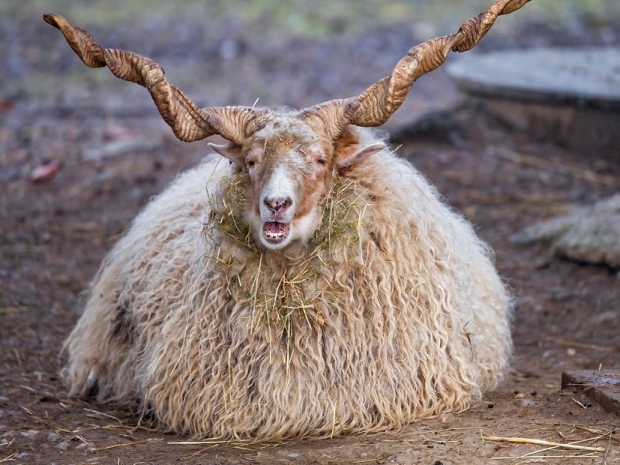 SODIMM could become the forgotten memory

"Memory overseer JEDEC will formally adopt the 'CAMM Common Spec' as the next RAM module standard for laptops spelling the end of the 25 year old SO-DIMM standard.

Schnell actually created the original Compression Attached Memory Module [CAMM] for Dell last year and it is likely that the new standard will follow that design with some differences as as companies dot the i's and cross the t's.

"We have unanimous approval of the 0.5 spec," Schnell told PCWorld. Schnell said JEDEC is targeting the second half of the 2023 to finalise the 1.0 spec, with CAMM-based systems out by next year.

There are currently 332 companies listed in JEDEC each involved in different aspects of memory in different industries. For those who haven't followed it, Dell introduced its CAMM design in April 2022 with the aim of replacing the decades old SO-DIMM design that has been used in most gaming and workstation laptops up to now.

CAMM's main appeal is that it enables higher memory density while also scaling to ever higher clock speeds. Some of the motivation for expediency likely comes from the fast-approaching "brick wall" facing laptops when SO-DIMMs hit at DDR5/6400. Schnell said the CAMM spec is far from finalized, but the first JEDEC CAMM modules should take over right where SO-DIMM ends at 6400. [

CAMM even enables the possibility of LPDDR6 on a replaceable module. LPDDR, or low-power DDR RAM, has long been preferred for smaller and thinner laptops as well as phones for power savings. It's also long been implemented only as soldered-on. Schnell foresees a version of CAMM enabling the performance and power benefits of LPDDR, but in a replaceable and upgradeable module.