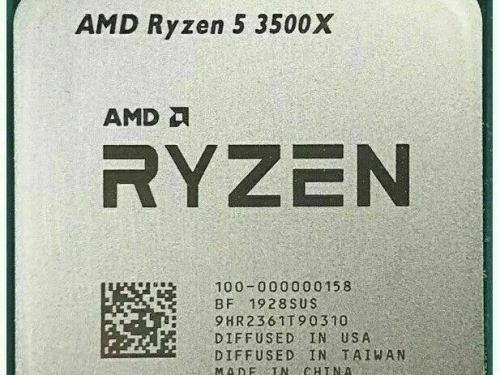 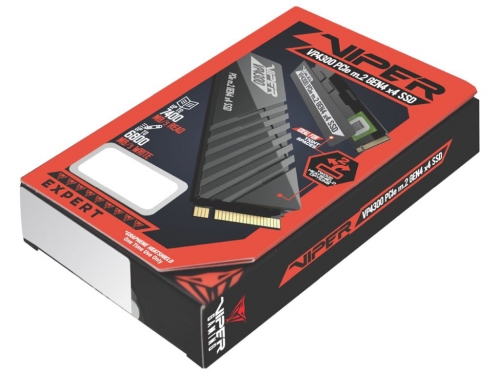 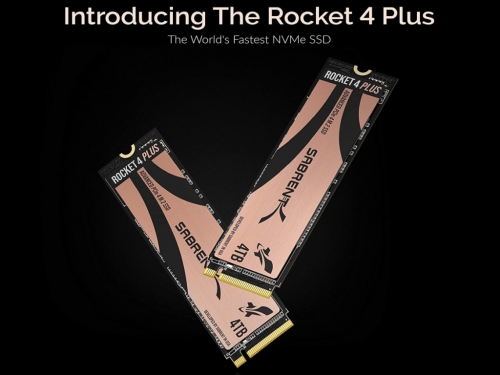 Sabrent Rocket 4 Plus 1TB SSD price falls down to $200 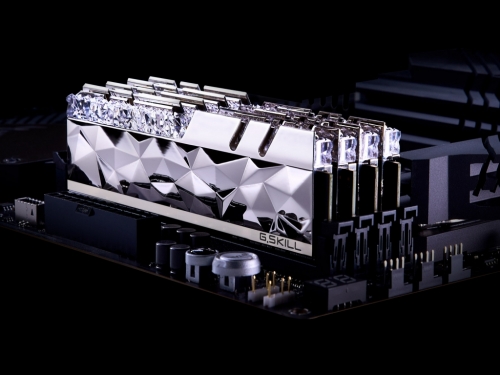 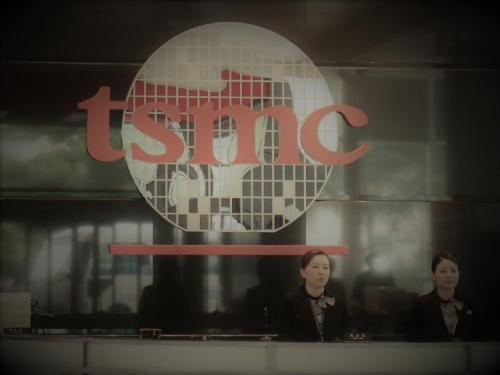 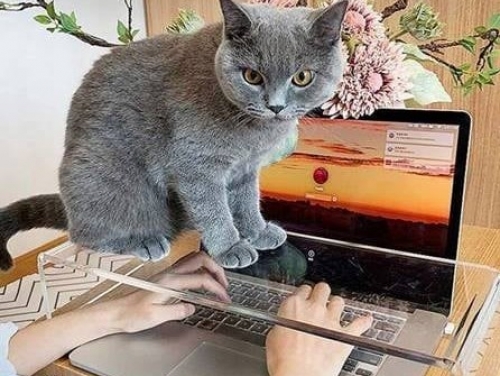 PC sales up 50 percent thanks to home working 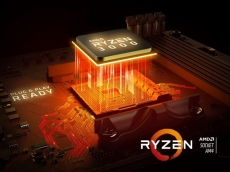 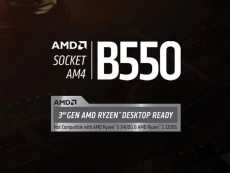 AMD future Zen 3 to be supported on AM4 socket

On X570 and B550 motherboard with BIOS update

AMD's Robert Hallock has given a quick insight into the future of AMD's Socket AM4, as well as some history on how far has it come since AMD made that bold commitment back in 2016.