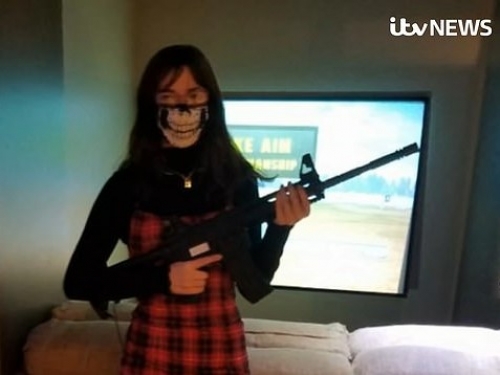 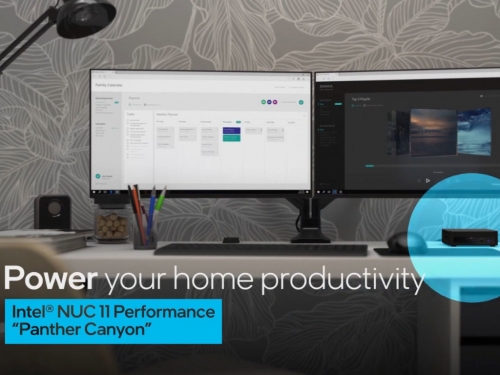 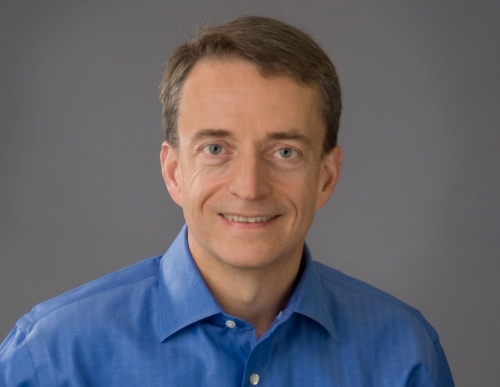 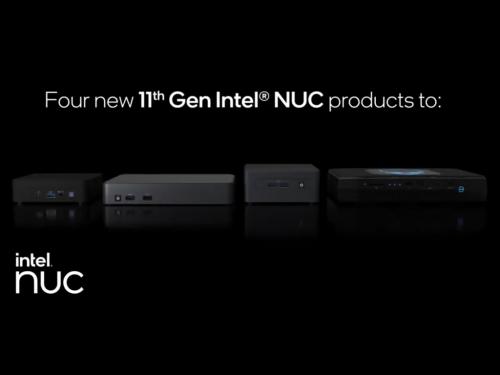 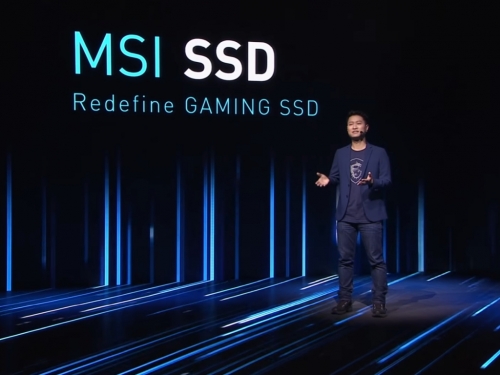 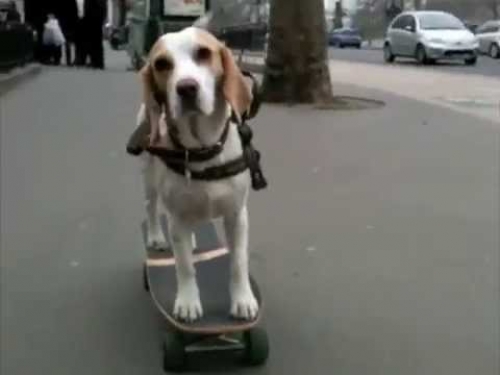 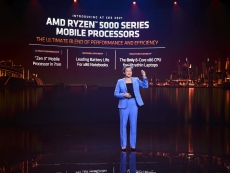 AMD has kicked off its CES 2021 keynote with CEO and President, Dr. Lisa Su, taking the stage and talking about what AMD has done during the last year. More importantly, AMD has teased some of its upcoming launches, as well as officially launched the new Ryzen 5000 series mobile processors, based on Zen 3 CPU architecture but still retaining Vega-based GPU CUs, just like the Ryzen 4000 series mobile CPUs.