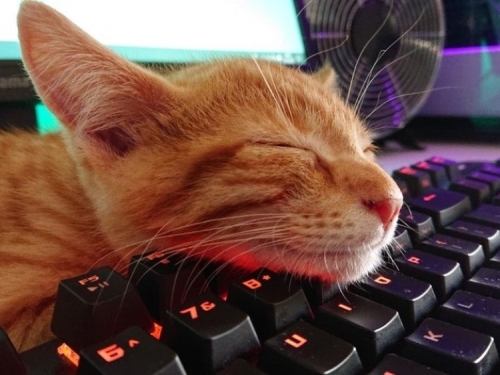 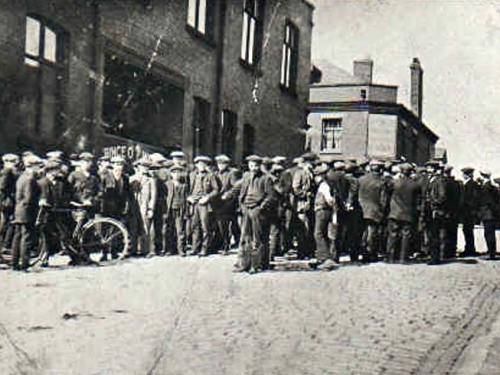 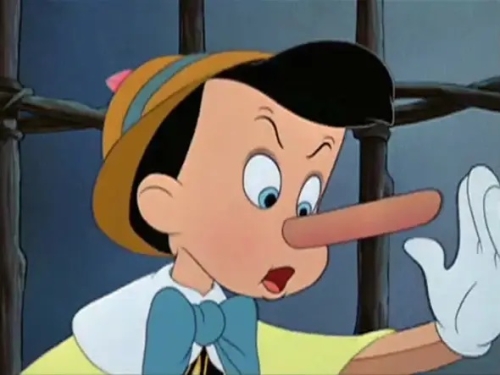 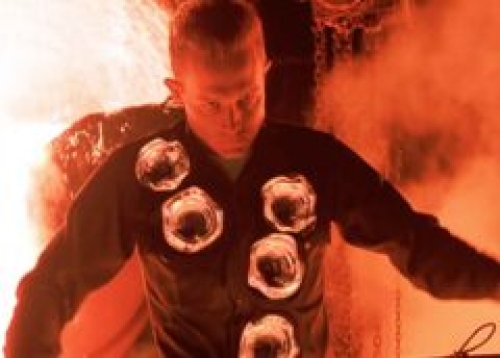 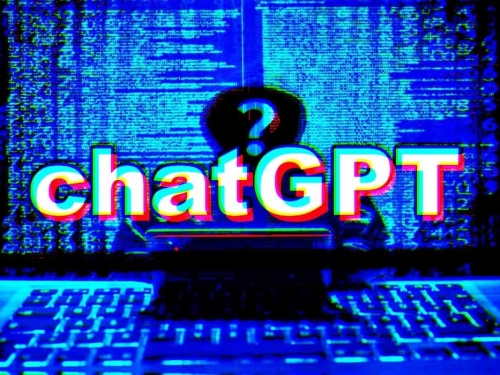 ChatGPT is over hyped 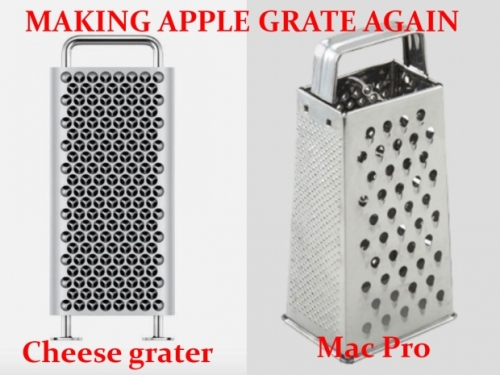 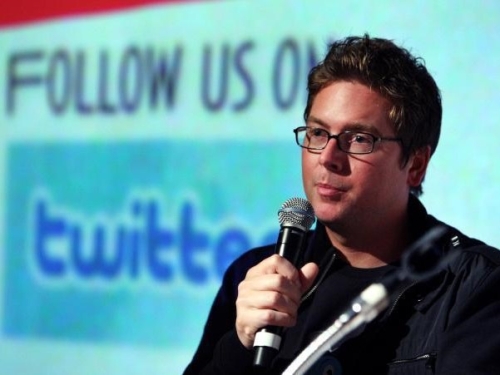 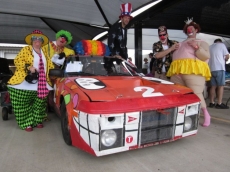 Autoliv and Volvo Car Corporation, with Zenuity, a newly-formed automotive software development joint venture equally owned by Autoliv and Volvo, will work together with Nvidia to develop next generation self-driving car technologies. 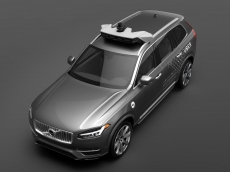 Back in January,  Nvidia  revealed that it had a two Parker SoCs on a board that it calls Drive PX 2 and that the Volvo XC90 will be the first car to use it. A few days back, Uber revealed that customers in down town Pittsburg will be able to use Volvo XC90 cars for their Uber rides. 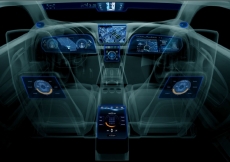 Buried deep in Nvidia's financial Q4 2016 earnings call was a brief referecmce to the company's Automotive division, which made Nvidia a record $93 million in Q4, up 18 percent sequentially, and up 68 percent year-over-year. There is also a mention that Volvo will be the first manufacturer to take Nvidia's dual Pascal-based DRIVE PX 2 platform for a ride in Sweden.