Preview: OC'd to 960, matches 6870 performance
Sapphire HD 6850 Toxic Edition is the first Sapphire-flavored card from the new AMD HD 6000 series. The HD 6850 Toxic Edition boasts original Sapphire cooling and the card is overclocked for extra performance. The HD 6850 Toxic's GPU runs at 820MHz whereas the GDDR5 memory comes clocked at 1100MHz (4400MHz effectively). Reference clocks, as you may remember, are 775MHz for the GPU and 1000MHz for the memory (4000MHz effectively)

With HD 6800 series, AMD introduced bang-per-buck competition to its own HD 5800 series. Sapphire’s HD 6850 Toxic Edition will of course be a bit more expensive than the reference card, but the build quality, finishing touches, silence and improved performance have always been great reasons for purchasing Toxic Edition cards. You can find this card priced at around €190 here.

Overclocking and general card management can be performed via TriXX overclocking tool, which is available to Sapphire’s Select Club (free for Sapphire enthusiasts to join online). Initial results we have suggest that cards can be overclocked to 960MHz with ease. 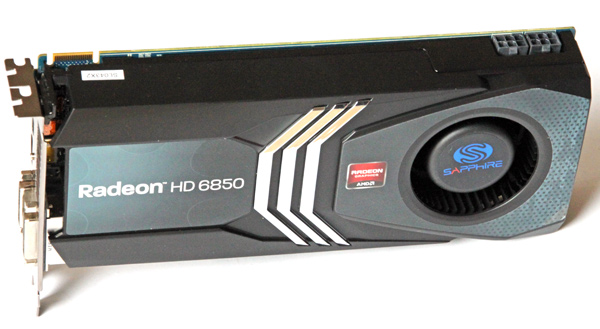 The I/O panel features two mini-DisplayPort 1.2 outs, one HDMI 1.4a and two DVIs. 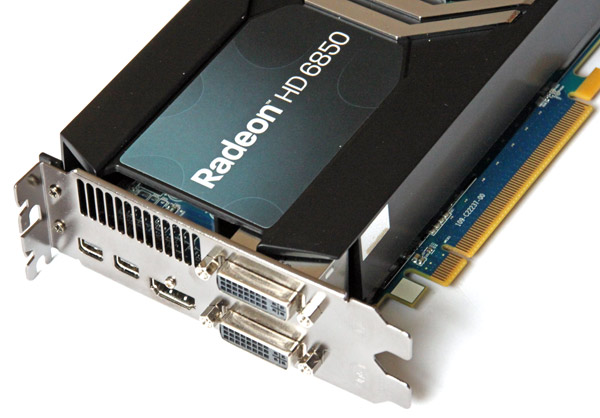 Specially designed Toxic cooler with three heatpipes does a good cooling job and, as we’ve said before, runs quiet when fan regulation is at AUTO. 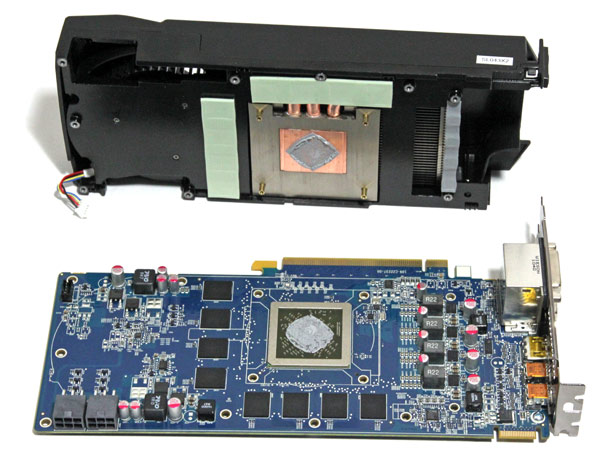 Initial results suggest that Sapphire’s HD 6850 Toxic Edition outruns the reference HD 6850 by about 7%, whereas overclocking boosted the advantage to 20%. 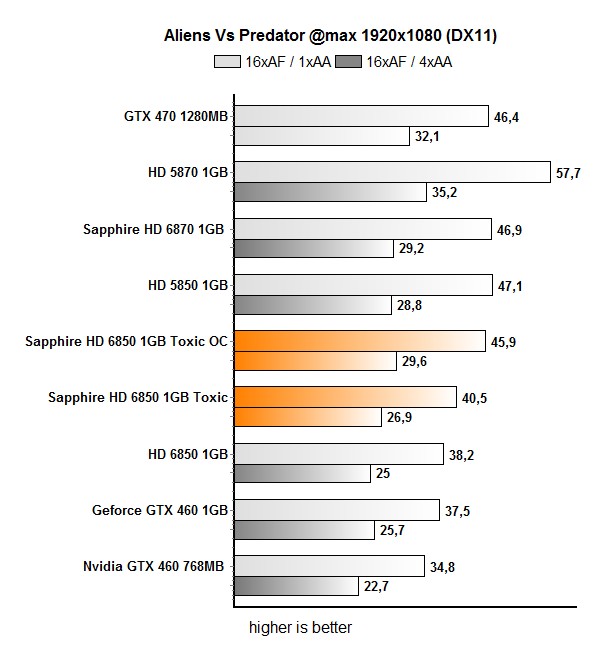 Stay tuned as we’ll have the full review soon.