Gainward recently started its Phantom series, for users who crave reliable and quiet cooling to go with good performance. The Phantom series currently features GTX 580, GTX 570 and GTX 560Ti. Our guest today is GTX 580 3GB Phantom, a custom version that as the name suggests comes with Phantom cooling and 3GB of GDDR5 memory. We hope that the strongest Phantom of them all will leave good impression like the GTX 560 Ti Phantom, which we tested here.

Before we move on to the Phantom card’s description, we’ll showcase Gainward’s current offer based around the currently fastest graphics chip – GF110. 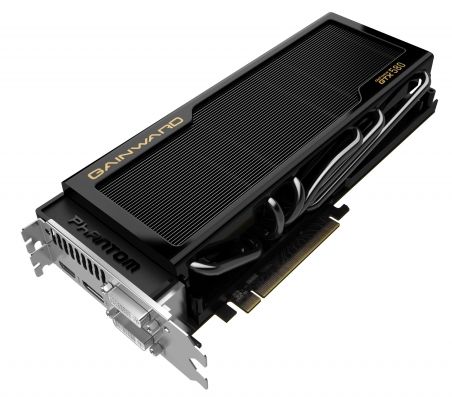 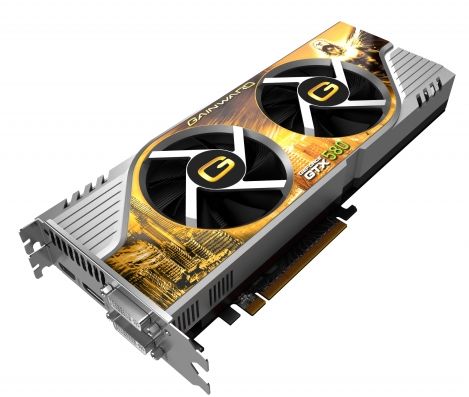 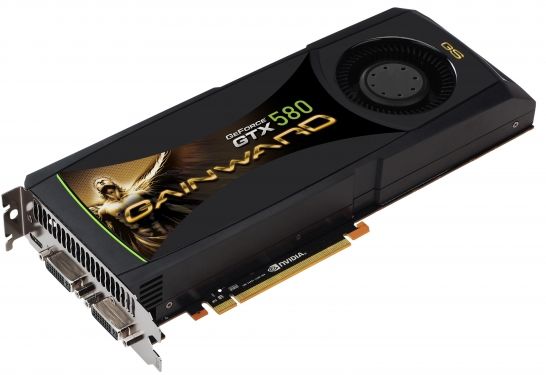 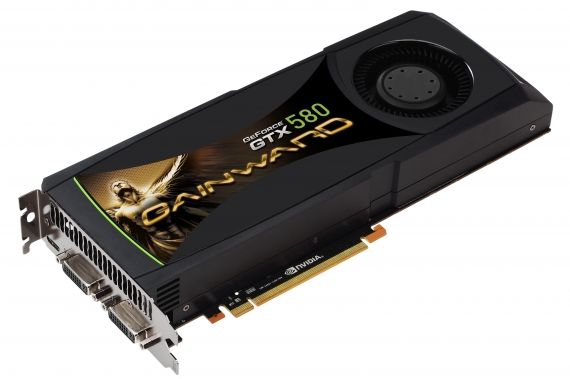 Prev Next »
Last modified on 09 February 2011
Rate this item
(49 votes)
Tagged under
More in this category: « Alienware MX11 packs a punch in 11.6 inches Sapphire HD 6970 Battlefield: Bad Company 2 Vietnam reviewed »
back to top