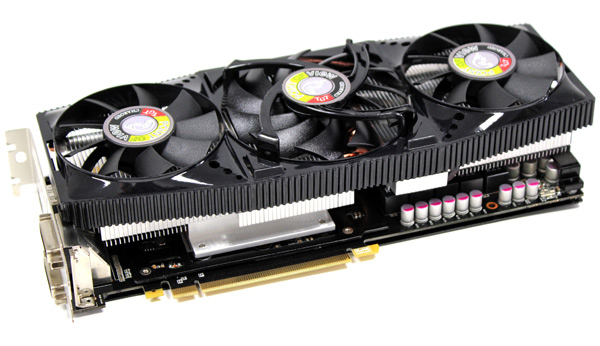 The high clocks are not a problem thanks to the special triple slot cooling. TGT opted for hand selected low leakage chips in order to provide maximum performance. This ensures that auto-overclocks are maxed out and allows for superior overclocking headroom.

Prev Next »
Last modified on 07 August 2012
Rate this item
(0 votes)
Tagged under
More in this category: « Point of View/TGT GTX 680 4GB Charged previewed Zotac ZBOX Nano XS AD11 Plus reviewed »
back to top