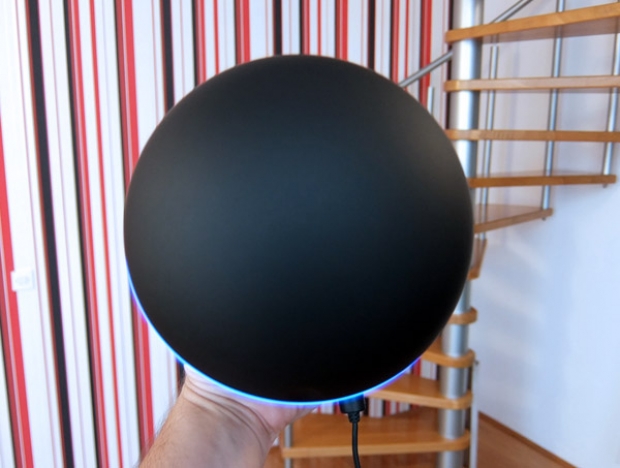 Review: DIY makes perfect sense, Plus SKU not so much

Zotac has been in the nettop and mini-PC space for more than four years now and it has managed to carve out a nice niche for itself. From humble beginnings, i.e. cheap Atom- and Brazos-powered nettops, Zotac’s ZBOX line has expanded to include more serious mini-PCs with gaming credentials, ultra-small Pico boxes, passively cooled designs and stylish models like the Sphere.

If you are in the market for a spherical PC, then the Zotac ZBOX Sphere OI520 is the one to go for – namely because it is the only one out there. The minimalistic Sphere offers a truly unique design and is bound to turn heads and start conversations. But is it just a triumph of style over substance, all too common in the tech industry today? That’s up to you to decide, so here are some facts. 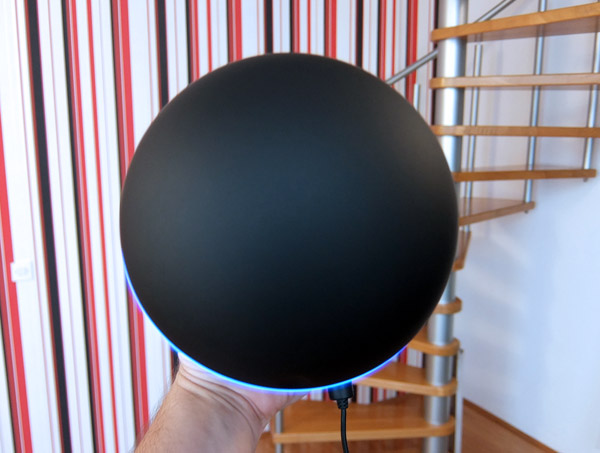 The Sphere is based on the Intel Core i5-4200U processor, arguably the most prolific Haswell U-series part on the market. It’s a hyperthreaded dual-core clocked at 1.6GHz, but it can hit 2.6GHz on Turbo, all in a cool 15W TDP envelope. The Core i5-4200U features Intel HD 4400 graphics, clocked between 200MHz and 1000MHz. The Sphere features four USB 3.0 ports, three USB 2.0 ports, Intel Dual Band Wireless-AC 3160 801.22ac and Bluetooth 4.0. HDMI and DisplayPort are on board and the Sphere is 4K compatible.

The Plus version ships with a single 4GB PC3-12800 SO-DIMM module, courtesy of Crucial, as well as a Samsung branded 500GB 5400rpm hard drive, which is actually a rebadged Seagate Momentus-B drive. The average Fudzilla reader (i.e. enthusiast) is bound to spot a couple of issues – the use of a single memory module on a dual-channel platform, as well as a sluggish hard drive. 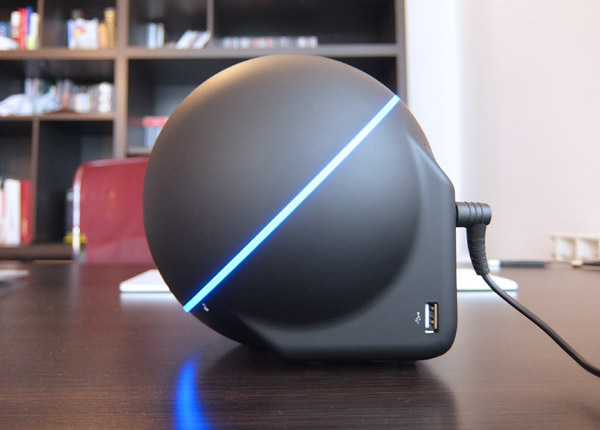 Luckily the Sphere can accommodate two SO-DIMM modules and in addition to the 2.5-inch bay, there’s also a 6Gbps mSATA slot on board. So we went ahead and did what most of our readers would do – we added an mSATA solid state drive and swapped out the single memory module for a 2x4GB Kingston HyperX DDR3L kit.

Was it worth it? Well of course it was, otherwise we wouldn’t have bothered, but we'll get to that later.