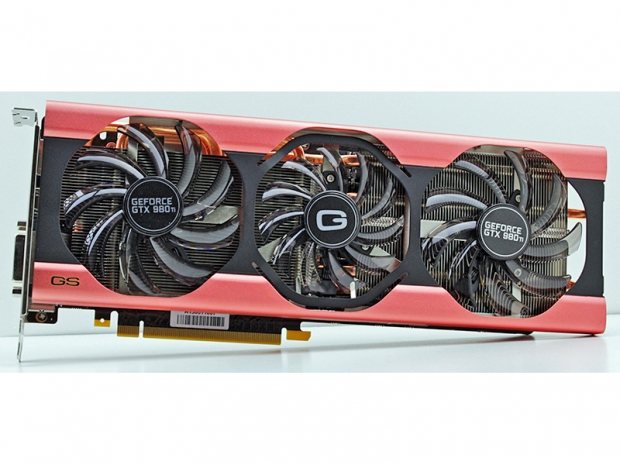 Review: Knocks of the socks off the GTX Titan X

A brand new Phoenix cooler provides a great thermal solution for the GTX 980 Ti. Even factory overclocked, the Golden Sample card we reviewed stays quiet all the time.

Gainward GTX 980 Ti Phoenix Golden Sample (GS) card used in this review comes with a hefty factory overclock which sets the base GPU clock to 1152MHz.

The Reference base GPU clock is 1000MHz. The Boost clock is 1241MHz compared to the 1074MHz reference. Higher clocks are translated directly into higher performance making this card perfect for users who want highest performance right out of the box. The Phoenix cooler does a great job keeping everything under control. 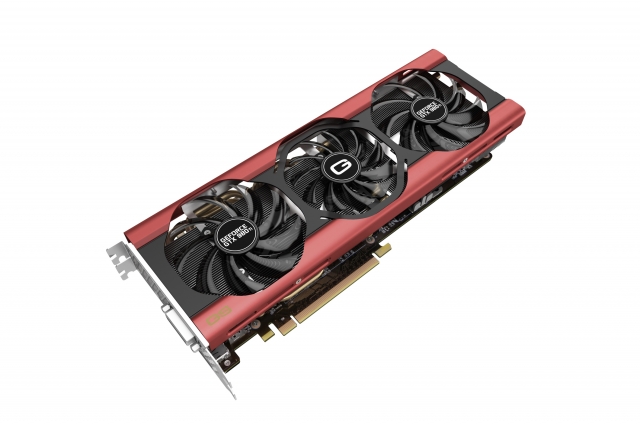 The 980 Ti Phoenix is priced at $700. This is relatively high price but still it is considerably cheaper than the  GTX Titan X ($1000). And the 980 Ti Phoenix outperforms Titan X in most scenarios, especially in games.

The CUDA core number was cut from 3072  and the amount of memory was slashed to 6GB. However the number of ROPs, amount of L3 cache and the memory interface is the same as the Titan X.

Gainward did not overclocked the memory which is left at a default 7GHz (effectively GDDR5), but as you will see  you can overclock the memory and GPU even further.