Nvidia’s GTX 780 Ti NDA expires at 3 pm and we should see the first reviews in a matter of hours. However, some partners and retailers decided to jump the gun.

On paper it looks like a powerhouse and of course we are already playing with it on our test rig. Naturally we can’t share the results right now, but a preview should be coming shortly.

In theory it should give the R9 290X a run for its money, but then again it does end up a bit pricier - $699 is official MSRP, making it $150 more expensive than AMD’s flagship. We still don't understand what Nvidia plans to do with the Titan now. Early retirement sounds like a good idea. 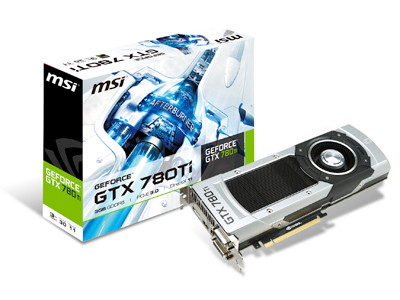