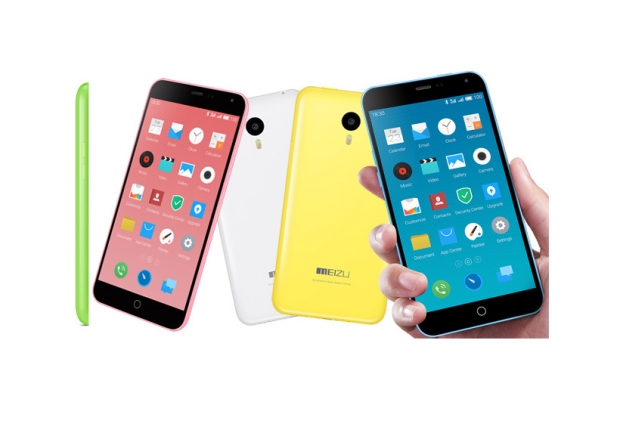 Meizu has a tradition of emulating Apple’s industrial design and now it has launched a phone inspired by the controversial iPhone 5C.

The iPhone 5C wasn’t as controversial as it was overpriced, since it was nothing more than an iPhone 5 in a plastic body – at the same price point.

However, the Meizu M1 Note is not just a knockoff, it's quite a bit different. The phone sports a massive 5.5-inch IZGO 1080p display. MediaTek’s new MT6752 SoC keeps the show running and the chip has a few things going for it. It sports eight frugal Cortex-A53 64-bit cores along with Mali T760 MP2 graphics. The phone also has 2GB of RAM, a 13-megapixel rear camera and a 5-megapixel selfie cam.

Here’s the kicker – the Meizu M1 Note is priced at just $160 in China. Downsides include lack of expandable storage, but you get 16GB or 32GB out of the box.

The biggest problem? Good luck getting one in Europe or America through an authorised reseller or carrier.

Last modified on 28 December 2014
Rate this item
(0 votes)
Tagged under
More in this category: « Samsung Galaxy S6 could show its face at CES LG G3 getting Lollipop Android 5.0 in Europe »
back to top