While its ZBOX Sphere caught a lot of attention thanks to its design, Zotac has now released a less good looking but a bit more powerful ZBOX mini PC based on Intel's Core i5-4200U mobile Haswell CPU paired up with Nvidia's GTX 860M mobile Maxwell GPU, the Zotac ZBOX EN760. 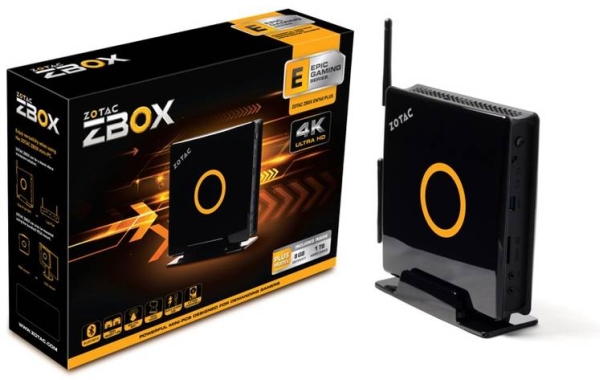 With all the recent talk about Valve's Steam Machine platform, it is definitely a good time to introduce a system which is as close as possible to a gaming mini PC. While you certainly can't pack high-end hardware capable of playing all the latest games in 4K/UHD resolution, you can still make a system with enough performance punch to run those games at reasonable level of detail, and that is where the ZBOX EN760 comes in.

Based on Intel's 4th generation Core i5-4200U mobile Haswell dual-core CPU, which packs 3MB of L2 cache and works at 1.6GHz base and 2.6GHz Turbo Boost clocks, the new ZBOX EN760 packs a lot of CPU muscle in a very small form-factor. The Intel CPU is paired up with Nvidia's mobile Maxwell Geforce GTX 860M GPU with 640 CUDA cores, 5000MHz clocked 2GB of GDDR5 memory with 128-bit memory interface and 1020MHz base and 1097MHz GPU Boost GPU clocks, which should be enough for most games at 1080p and a reasonable level of detail.

As it was the case with all the previous Zotac ZBOX mini PCs, this one will also be available as a barebone and as a PLUS version shipping with 8GB of DDR3 memory and a 1TB HDD. In case you go for the barebone version, the new Zotac EN760 supports up to 16GB of DDR3L-1600MHz in two SODIMM slots and has room for a single 2.5-inch SATA 6Gbps drive backed up by an mSATA 6Gbps slot.

The rest of the specifications and features which are the same on both version include, integrated 802.11ac WiFi and Bluetooth, dual Gigabit Ethernet, HDMI and DVI outputs, 4-in-1 card reader, four USB 3.0 ports and digital 7.1-channel audio via HDMI or S/PDIF. 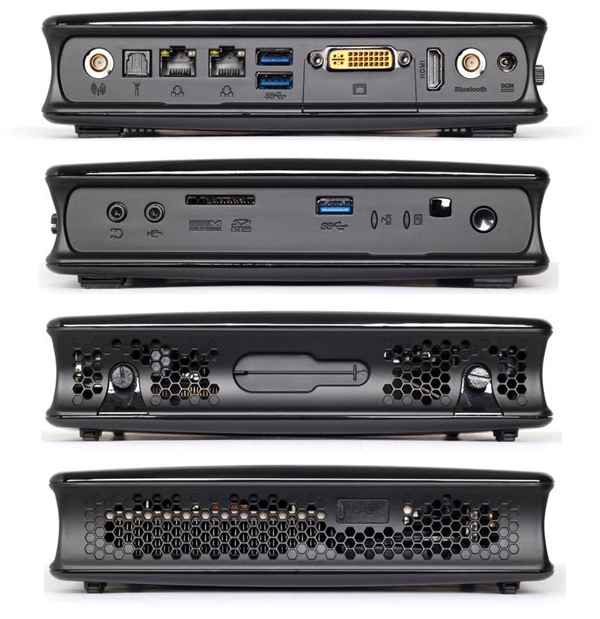 Although not a high-end desktop rig, the 15W TDP Intel Core i5-4200U CPU and power efficient Maxwell GTX 860M GPU should provide enough performance punch to make this one the mini PC performance king, at least on paper. 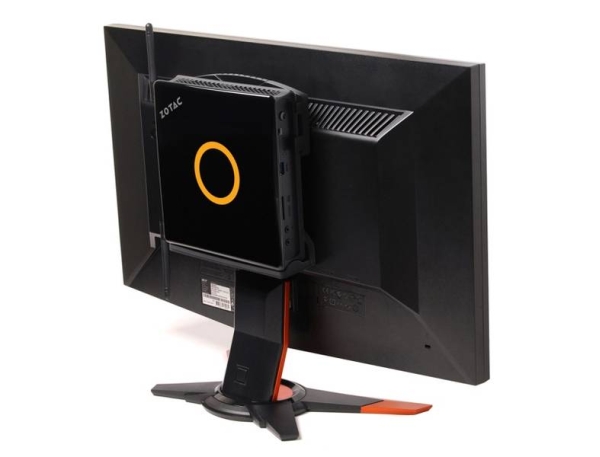 Although it did not officially talk about the availability date or the price, we already found the new Zotac ZBOX EN760 listed all across Europe, and although it does not have the cheapest prices, Alternate.de is a good reference point on what to expect in terms of pricing. Alternate.de currently lists the ZBOX EN760 barebone version for €489 while the PLUS version is listed at €649, making it one of the more expensive mini PCs on the market, but then again most other mini PCs don't feature a proper GPU capable of serious gaming. 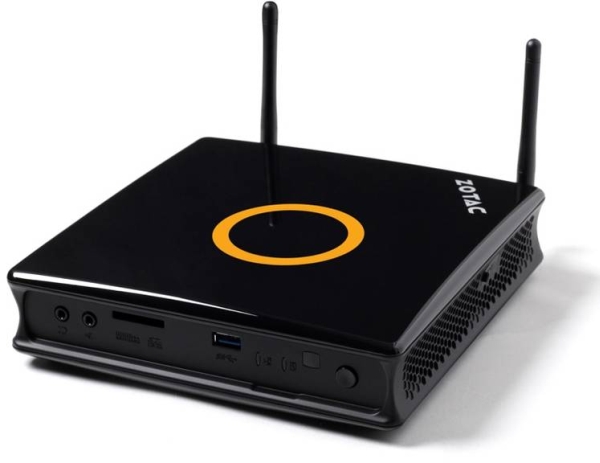 Last modified on 29 May 2014
Rate this item
(0 votes)
Tagged under
More in this category: « China holds supercomputer crown Intel outclasses Apple in wearables »
back to top