Sony planned to break the internet 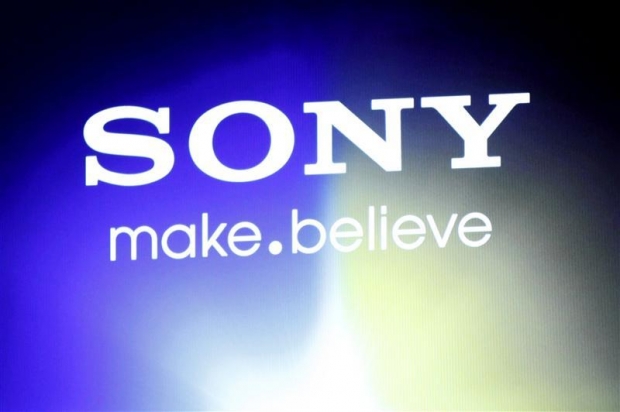 One of the positive sides of the Sony hack is that it has revealed what the movie studios were planning to tackle pirates. One of them included a radical plan to break the Internet, at least for ISPs.

The MPAA had a cunning plan to erase any record that the site existed by target the Domain Name System (DNS) that directs traffic across the internet.

The tactic was first proposed as part of the Stop Online Piracy Act (SOPA) in 2011, but three years after the law failed in Congress, the MPAA has been looking for legal justification for the practice in existing law and working with ISPs like Comcast to examine how a system might work.

DNS-blocking could be the key to the MPAA's long-standing goal of blocking sites from delivering content to the US. Of course, it would also break the very backbone of the web and drawing the industry into an increasingly nasty fight with Google.

An MPAA memo shows the legal case for blocking infringing sites from the DNS records entirely, like wiping unsavory addresses out of the phone book. You could still type http://www.piratebay.se into your browser, but without a working DNS record, you wouldn't be able to find the site.

A takedown notice could blacklist a site from every available DNS provider, the URL would be effectively erased from the internet.

According to the memo: "A takedown notice program, therefore, could threaten ISPs with potential secondary liability in the event that they do not cease connecting users to known infringing material through their own DNS servers.

It would make it possible to knock a site offline with just a bogus copyright claim. Determined users would be able to get around the block by typing the IP address directly into their browsers or by configuring their computers to use a DNS server that is not affected by the block.

However, the problem is that the DNS system is already a contentious security issue, sometimes exploited by attackers to hijack websites. MPAA could force users to flee standard DNS servers in search of pirate sites; DNS blocks could also create a kind of DNS black market.

In addition, it would tinker with the fundamental architecture of the web and it is not clear what damage this will do simply because the MPAA has not worked out a good way of dealing with the Internet.

Last modified on 22 December 2014
Rate this item
(1 Vote)
More in this category: « Graphene chips nearly sorted Round style Mac Pro coming in December for US $2999 »
back to top