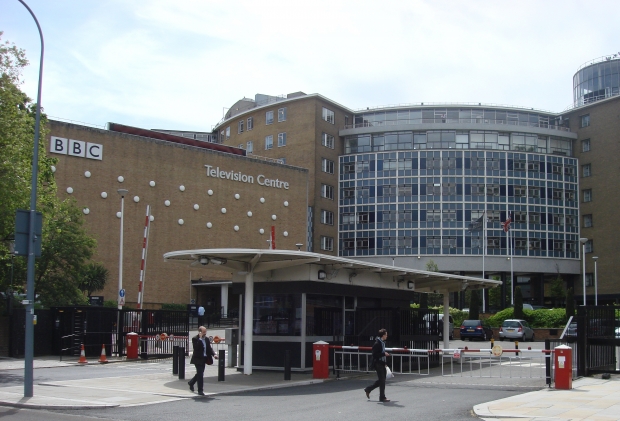 The Tame Apple Press is attacking the BBC for using real journalism to prove that Apple has not been exactly telling the truth over how it allows its contractors to treat workers.

Apple insisted it enforces good working conditions among its Chinese contractors, however the BBC put some journalists inside a few of the plants and found that was completely untrue. However, did the rest of the press praise the BBC for doing what it plainly could not do? Nope, instead it churned out tons of copy attacking the BBC for piss-poor reporting.

Fortune quoted an opinion piece in an Apple fanzine as if it was fact.

“Blaming Apple for poor work conditions at Chinese companies.. is like blaming Bono for the spread of AIDS in Africa.”

Er, no it isn’t. If you are going to use a Bono simile, it would be like “Blaming Apple for poor work conditions at Chinese companies..” is like blaming Bono for infecting an iPod with his crap album.

Fortune reported that it was the episode “was a mess” we guess it was because it wrote a story rather than churning out a company press release. In a memo to the UK staff, operations manager Jeff Williams said he and Tim Cook were “deeply offended,” by the suggestion that it had broken a promise to its workers.

Dear Jeff. We are sorry that you have been caught out lying again and that you and Tim are offended when someone points out you are using contractors who are working staff so hard they fall asleep at their post.

Maybe it would be a bit better if you were offended at your contractors or shipped your jobs back to the US where they might be more expensive, but you would not be accused of running sweatshops. Let's be clear the people who should be ashamed of this story are Apple, its contractors and the Tame Apple Press who show once again they cannot be trusted to tell the truth to their readers.