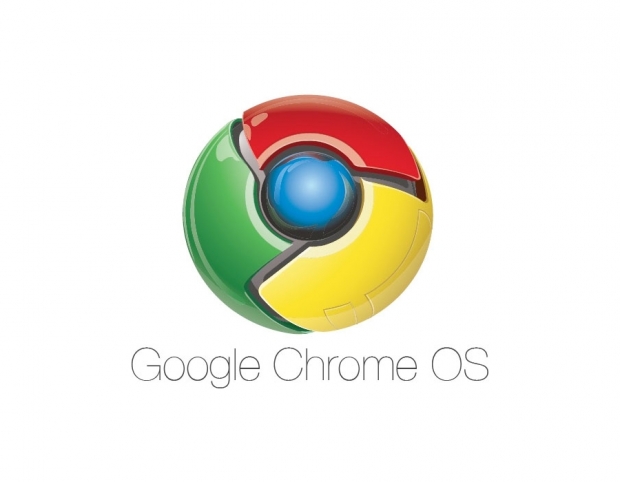 Freon graphics stack gets an airing

Chrome OS 41 has been been updated to Google's new "Freon" graphics stack and removes X11 dependencies from Google's world.

Under the Freon driver model, the Chrome browser talks directly to the kernel's DRM/KMS APIs and is also communicating directly with OpenGL ES for the 3D drawing functionalities.

This functionality is mostly for the Intel Chromebooks while the Samsung ARM Chromebooks should receive similar treatment later.

The initial limitations are due to being dependent upon DRM/KMS support by the graphics hardware.