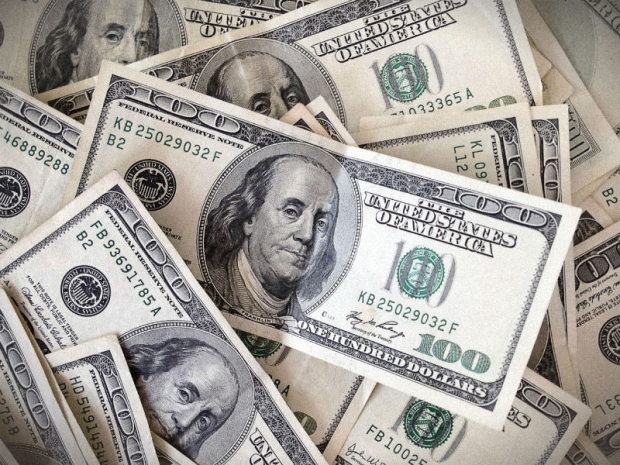 Only greenbacks in the Land of the Fee

It seems that the artificial hype generated by the Tame Apple Press about Apple Pay is failing to interest the man on the street.

Two-thirds of Americans would "never" or "hardly ever" use their mobile phone to make a purchase, according to a new CreditCards.com report.

These results, little changed from six months ago, before the Apple Pay hype began – indicate the public remains sceptical of services like Apple Pay and Google Wallet.

Just six percent would "always" make a mobile payment and 11 per cent would do so "most of the time." Apparently those least likely to make such a payment include Hispanics, Millennials, southerners, senior citizens and westerners. Which we guess leaves young Chinese kids in the North.

Matt Schulz, CreditCards.com's senior industry analyst who carried out the research said that the biggest obstacles to mobile payments usage are convenience and security.

"Consumers are already very comfortable swiping their credit and debit cards. Most people don't see why a mobile payments service would be quicker, easier or more secure."

The survey was conducted by Princeton Survey Research Associates International (PSRAI) and can be seen in its entirety here.