IBM's Watson has written a cookbook 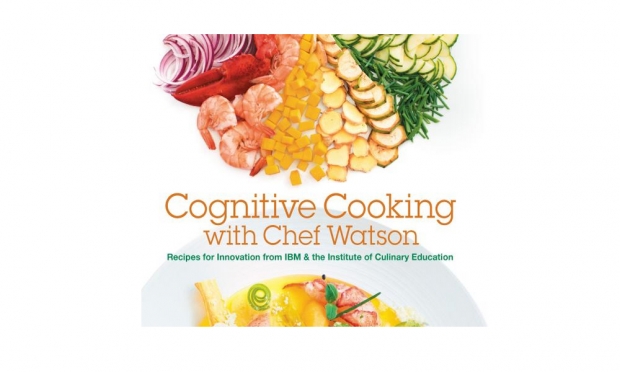 And it can't even try what it creates

Normally when people are set to retire they have a crack at writing a novel or a biography and it seems that IBM's supercomputer Watson is no different.


After a successful life winning Jeopardy and pinpointing promising new areas for cancer research, the supercomputer has created a new cookbook.

IBM suits taught Watson about complementary flavours, nutrition, and cultural preferences, and he used algorithms based on that data to suggest ingredient combinations, which the fine people at the Institute of Culinary Education turned into recipes.

Since Watson has never eaten anything, other than gigawatts of electricity, it was not limited by convention. Watson came up with thousands of ideas, many of which you probably haven't tried before including grilled asparagus and sous vide pigs' trotters.

Some sound potentially tasty, like Thai quiche, and Italian pumpkin cheesecake. Although no Italian would ever eat anything created by an American – super computer or not.

The book is called Cognitive Cooking with Chef Watson, it's out today and will set you back £20.25 from Amazon.

Rate this item
(2 votes)
Tagged under
More in this category: « Apple turns huge security bug into money making feature USB C getting thumbs up from suppliers »
back to top